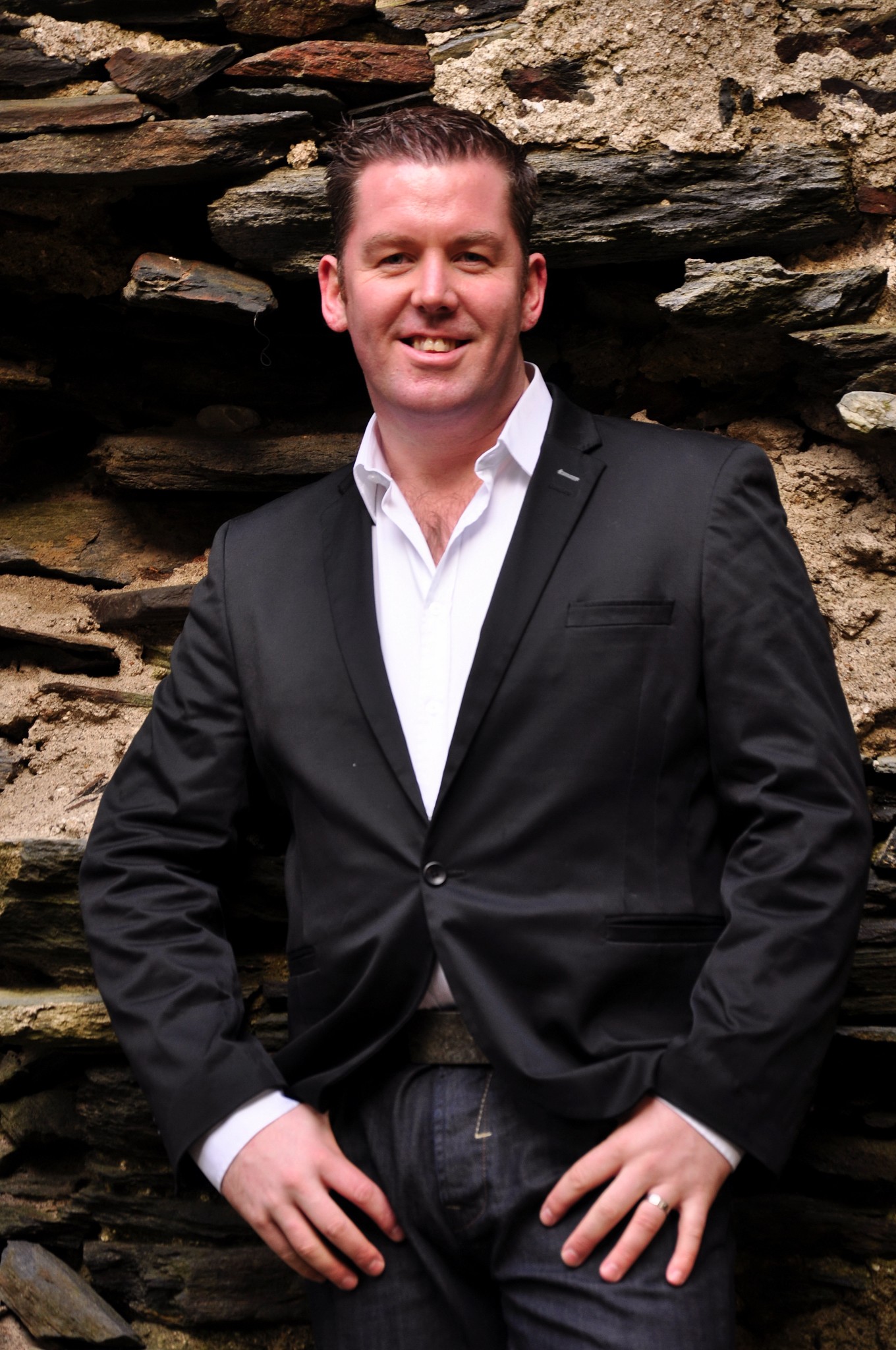 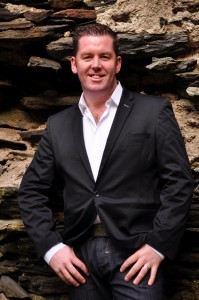 Fourteen years after releasing his first “tape”, the brilliant Mullaghduff singer has gone back to the studio again to release his long awaited second album.

Recorded at Meljohn studios in Dungloe, Gavin has carefully choosen 15 beautiful tracks that according him “have meaning for me and I hope for others too”.

Tracks including Noreen Bawn, The Old Man, Make you feel my love and many more are set to give everyone an hour of easy listening pleasure.

“It has been a great experience recording this new album and I am very happy with the outcome of it and I do hope that everyone who buys it enjoys it just as much as I did recording it” Gavin said.

Ostan Loch Altan, Gortahork is going to be the Venue for this fantastic night of music and song.

A fantastic night not to me missed!!!!

The evening will start at 8pm sharp and admission is €10 payable at the door, some of which is going to the Hydro Pool Fund in Dungloe, and everyone is welcome on the night.