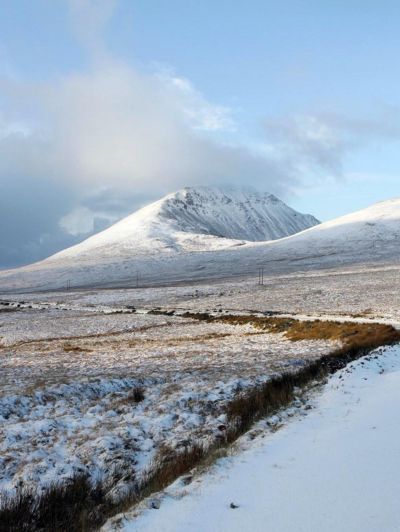 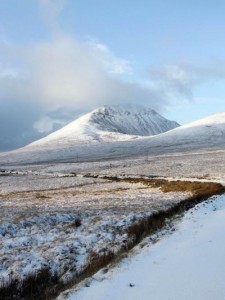 THERE ARE treacherous conditions on many roads across Donegal this morning after the Big Chill returned.

Many secondary roads are slippy and this morning brought thick freezing fog in many eastern and northern parts of the county.

And the bad news is that snow could be set to return to Donegal on Thursday night with temperatures set to plumment back down to -6C or -7C.

The south of the county was the worst hit yesterday as the Council decided not to grit roads. Many Glenties GAA fans were furious yesterday morning as they had to battle the poor road conditions on their way to the Ulster Senior Football Final in Cavan.

Council gritters were back on the roads last night to make sure the main roads were salted.

And they were out again this morning as a sharp frost hit again.

Both British and Irish weather forecasters expect snow to hit the North West late this Thursday night with up to six inches of snow across Ulster.

Nighttime frosts are also expected tonight (Monday) as well as over the following two nights, though daytime temperatures should stay above freezing.