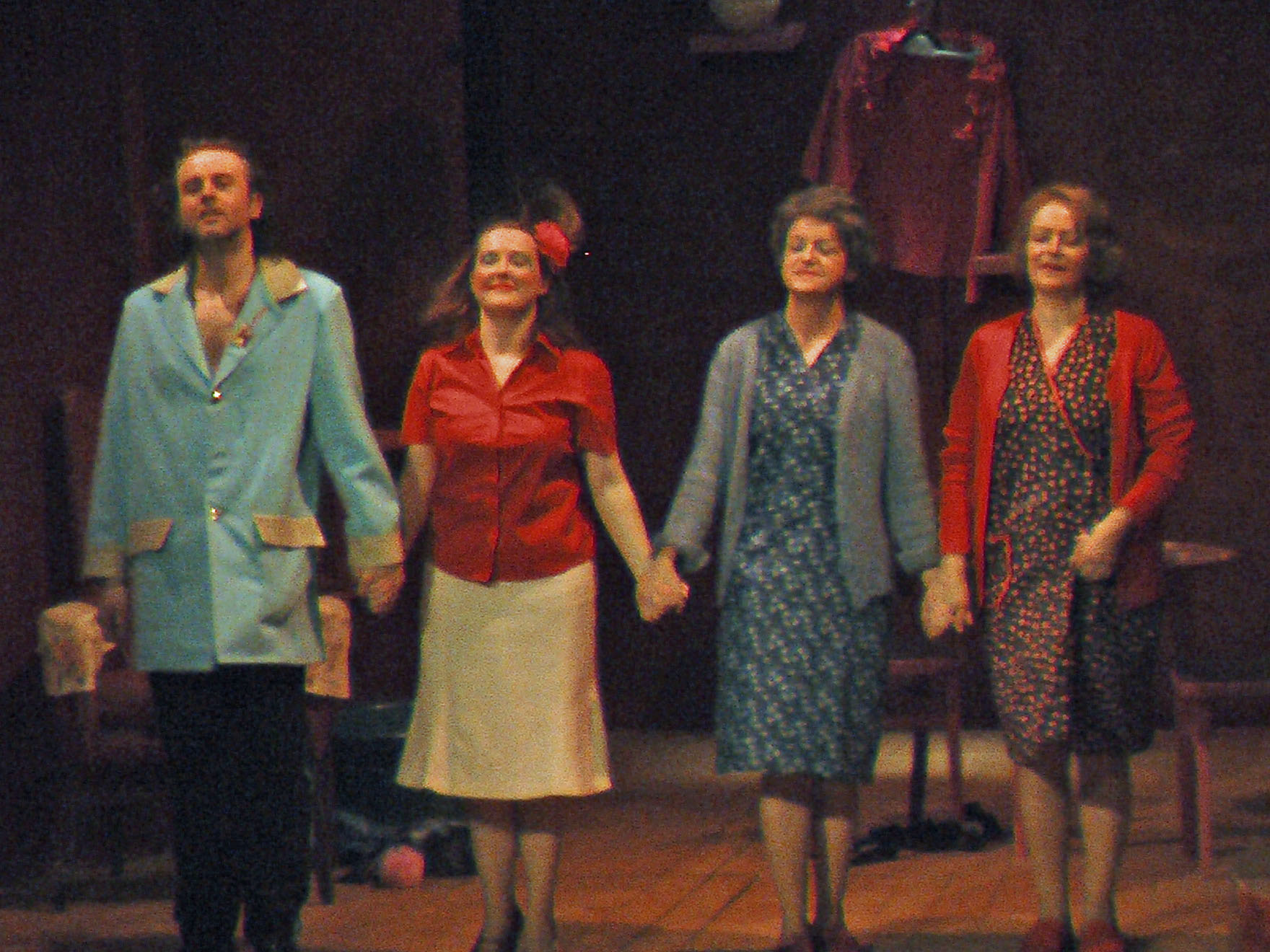 Tickets are already flying out of the box office for the Ballyshannon Drama Festival 2011 – after it announced its nine nights of brilliant comedy and drama this March.

There is a cracking line-up this year with great drama’s like ‘A View from the Bridge’ and ‘The Loves of Cass Maguire’ by our own Brian Friel.

Here’s the schedule in full:

Wednesday 16th March – Tubbercurry’s Phoenix Players presenting “A Crucial Week in the Life of a Grocer’s Assistant” from Tom Murphy.

Thursday 17th March – The Bradan Players Leixlip give us “Tom and Viv ‘by Michael Hastings.

Adjudicator for this exciting festival of drama is the renowned Mike Kaiser GODA.

Season ticket for all nine nights is a recession-busting €55.