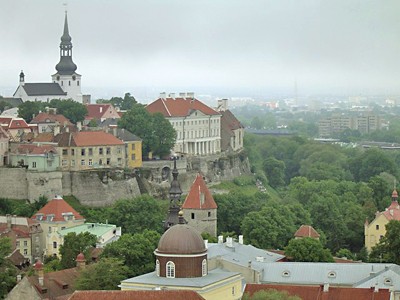 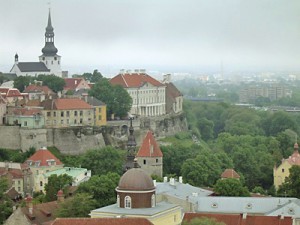 UPDATED: EUROPEAN detectives are slowly unravelling the shocking web of dirty deals which has left dozens of local people out of pocket.

German police are examining a money trail which started here in Donegal – and goes all the way to the Eastern European mafia.

We have learned that highly-trained detectives are tracing bank accounts and properties used to hide money stolen from dozens of Donegal investors.

It’s believed the swindler is living it up in a posh mansion in Estonia. Among his victims are two ex-IRA men who are hundreds of thousands of euros out of pocket. One estimate put the figure as high as €1.2M.

The scam has rocked Donegal – as well as Tyrone and Derry.

Sales staff were well-known and trusted individuals here in the county and they were slowly lured into the scam with massive commissions. The more they sold, the more money they made. It’s thought most of them did well out of the scheme.

It is similar to one employed in the USA by crook Bernard Madoff who is now serving a 150-year jail term for stealing billions of euro.

The Donegal scheme involved the scamsters telling investors that they could get between 10% and 40% on their cash investments in just months.

One case we know of involved a man who put in €20,000 and was handed a post-dated cheque for more than €26,500. The cheque bounced eight weeks later.

The man behind the scam is a smooth-talking foreign national who loved the high life, often treating ‘investors’ to fine food and expensive French wines. Premises in several Donegal towns rented by him have been raided by fraud squad officers.

He has fled his Donegal home with his wife and children as six different police forces investigate the scam. Accounts containing some monies have been frozen by the German police.

One associate told us he is living in a huge mansion in Estonia.

We are continuing to investigate a separate ‘savings’ scam which could leave hundreds more people out of pocket.

* Thanks to all those who contacted us yesterday via info@donegaldaily.com.