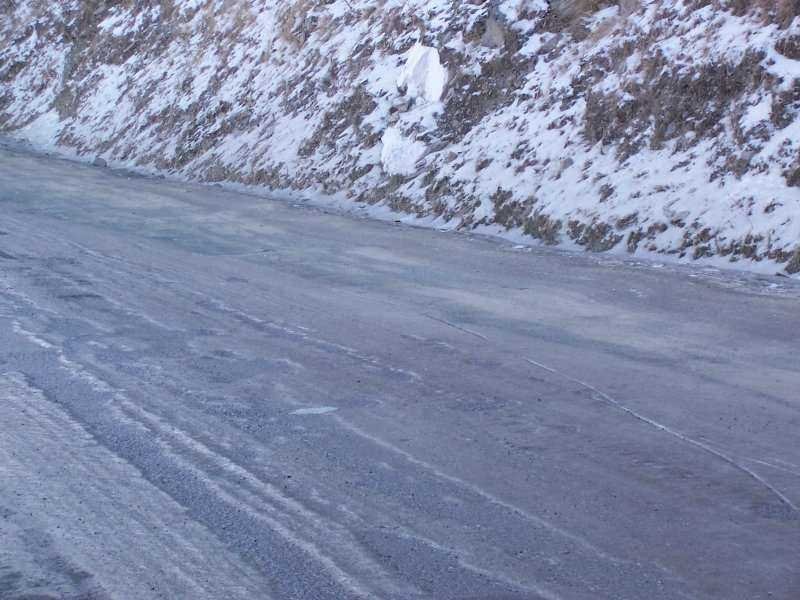 ANOTHER BLACK ICE WARNING ACROSS COUNTY ROADS AND PATHS

GARDAI AND AA Roadwatch have issued another emergency weather warning today as many roads are again covered in black ice.

And it may be tomorrow before temperatures rise sufficiently to clear the last of the ice.

Yesterday motorists slammed the County Council after they failed to salt roads on Saturday night/Sunday morning.

More overnight freezing temperatures last night as left paths and roads worse now than they were during the Big Chill, although the gritters were back out last night – and gain this morning.

ANOTHER BLACK ICE WARNING ACROSS COUNTY ROADS AND PATHS was last modified: January 9th, 2011 by admin