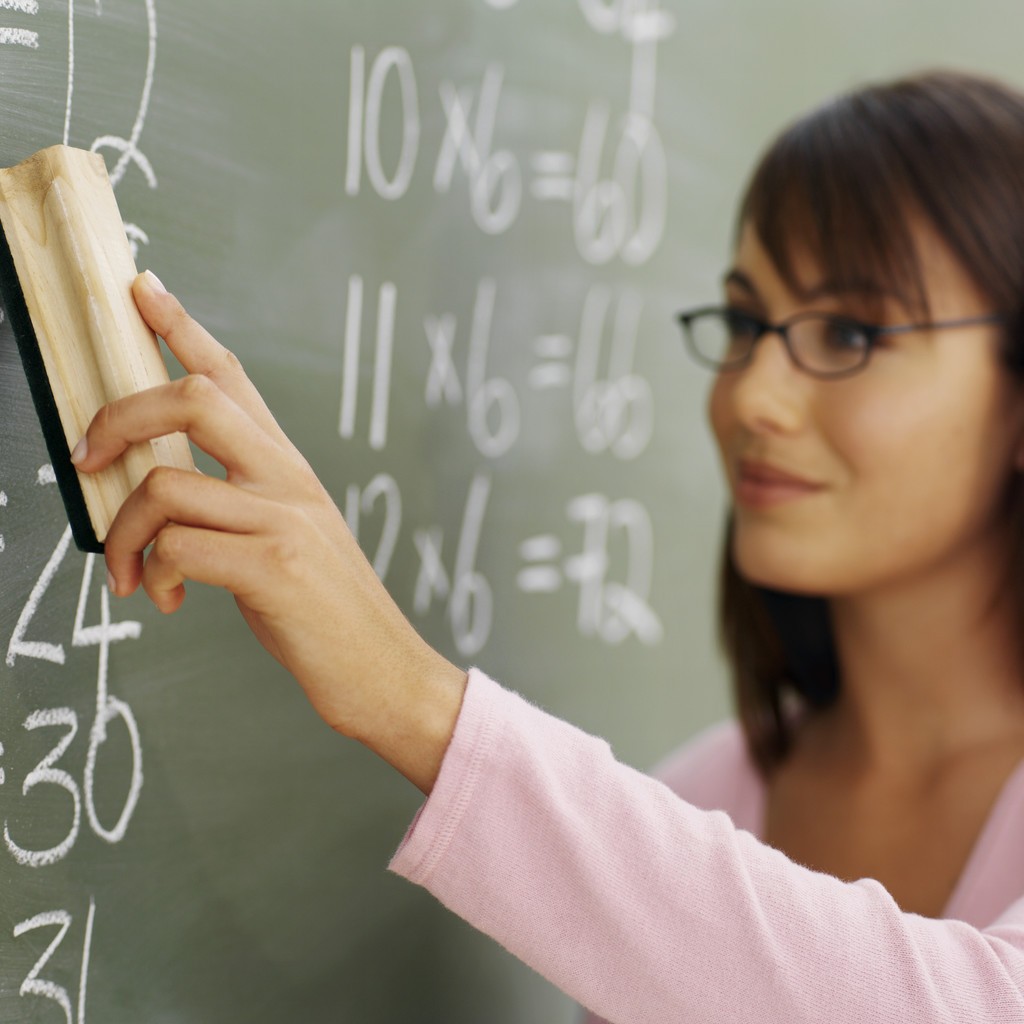 TEACHERS return to schools in Donegal today after a Christmas break extended by severe weather – but many are already warning they will not make up for time lost to the snow.

Education Minister Mary Coughlan will be at LYIT to make a significant statement on the expansion of the facility.

However her Department has officially informed school principals that holidays planned later in the year should be cut short to make up for time lost during the dreadful weather in December.

But guidelines from the Department may lead to a clash with teachers.

Donegaldaily.com has interviewed several teachers from various parts of the county and all of them insisted that it wasn’t just as simple as chopping mid-term or Easter holidays.

One of those experienced teachers told us: “I can guarantee that we will not be making up for time lost to the snow. Simple as that.

“They can issue all the guidelines they want, but it won’t happen.”

A colleague warned: “She (Coughlan) can say what she wants but this won’t happen.

“There are major practical issues, not least the fact that many many parents will have booked breaks away during set holiday periods. It would be impossible to implement. This sort of guideline is typical of a department that hasn’t a clue about real life in schools.

“It’s not unlike when we hear announcements about schools getting building upgrades. Usually they should have happened decades earlier and we are supposed to be thankful when they finally happen.”

Nevertheless Boards of Governors and principals across the county will have to meet in the coming days to at least discuss the Department advice.

TEACHERS SET FOR BATTLE WITH COUGHLAN OVER MAKING UP LOST TIME IN SCHOOLS was last modified: January 9th, 2011 by admin