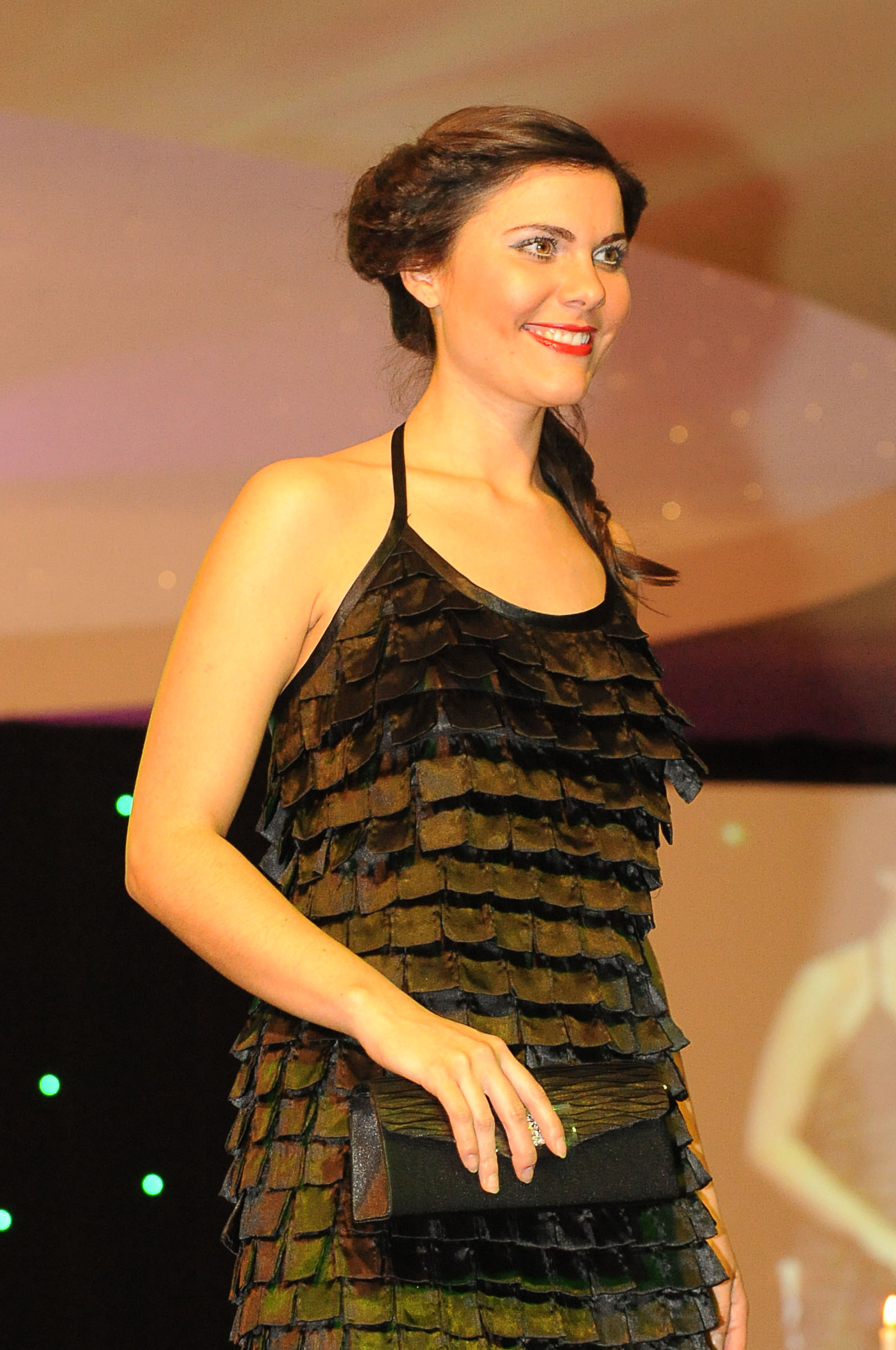 John Haran, the former Donegal player got to know Michaela Harte McAreavey and her brother Mark at St Mary’s Teacher Training College in Belfast in 2004/2005.

Here are his memories of a great young woman.

“I would have got to know Michaela through her brother Mark. Myself and Mark were at teacher training college together at St.Mary’s in Belfast and we hung about together.

“We both played together for the St Marys in the Sigerson Cup. Then Michaela came along, a year later I think it was and we would have hung out together.

“She was an administrator at the GAA club, St.Marys. She Didn’t play football with the club but she always kept herself looking very well.

“She was nearly too good to be true. No smoking, no drinking, good craic. She wasn’t the life and soul of the party. But a lovely, lovely girl and she had the best of manners.

“Don’t get me wrong she would go to the pub and that with us but she would never drink. That’s just the way she was brought up.

“She was a product of her upbringing because I know the family well and that is the way they live their lives. Everything would be done right. There is a strong faith and there is no messing and no drinking, no smoking and no partying.

“They certainly aren’t stuck in the muds though. They are the best of craic and just decent people.

“I got Mickey down in 2007 to chat before a county semi-final to the St.Eunan’s lads. We were struggling a bit to get wound up and I asked Mickey to come down and chat to the lads.

“He came down and chatted for an hour in the clubhouse and it turned the boys around. They were just men leaving that night and we went on to win the championship.

“There was no doubt that the talk that night that turned it. It was inspirational stuff and it changed their attitude towards football and how to play it.

“But that’s what Mickey Harte is all about – positivity. He and Marian are such good people and it’s just so unfair that this has happened to them and the boys.

“I saw Mickey give that statement on the television and it would have brought a tear to your eye. Everyone is saying that they don’t know where he got the strength to do that and I don’t know either. But he has a huge faith.

“We had Mickey and Marian, Michaela’s parents down in January 2008 for our dinner dance to thank him for what he had done. They were sitting with my mum and dad.

“My mum asked Marian about Michaela and how she was getting on. Marian laughed and said that Michaela had got the shock of her life now that she had to go out into the world and work after she started teaching in St.Patrick’s Academy in Dungannon.

“Marian and Mickey would tell you themselves that Michaela was a real mammy and daddy’s girl and the joke was she was going to have her eyes opened now that she was going out into the real world.

“I heard (about Michaela’s death)  about 4pm on Monday from a friend in Carrickmore who I was in college with. He called me. I was at home in house. I was left totally numb.

“It soon developed into releasing a statement that she had been killed rather than just died. It just got worse and worse as the details came through.

“It’s bad enough to die in a car crash or whatever or drowning on honeymoon or whatever. But to be murdered….

“Everyone seems to be in total shock. People that never even knew her are feeling the same numbness. I think it’s just the whole horrible circumstances of it – a young girl, such a nice girl who had just got married and going on honeymoon for this to happen is just unbelievable.”

John said he was dreading seeing the Harte family. He said he intitially thought the family might not want to see poeple, something he said would be more than understandable in the circumstances.

“It’s going to be so hard. I wasn’t sure they would want to see people at all after all that has happened. But Mickey told a member of the Tyrone County Board that he wants to see people and he wants the family to be surrounded by friends.”

Tomorrow thousands of those friends – and so many of them from Donegal – will be in Tyrone to support the Harte and McAreavey families through the funeral Mass.