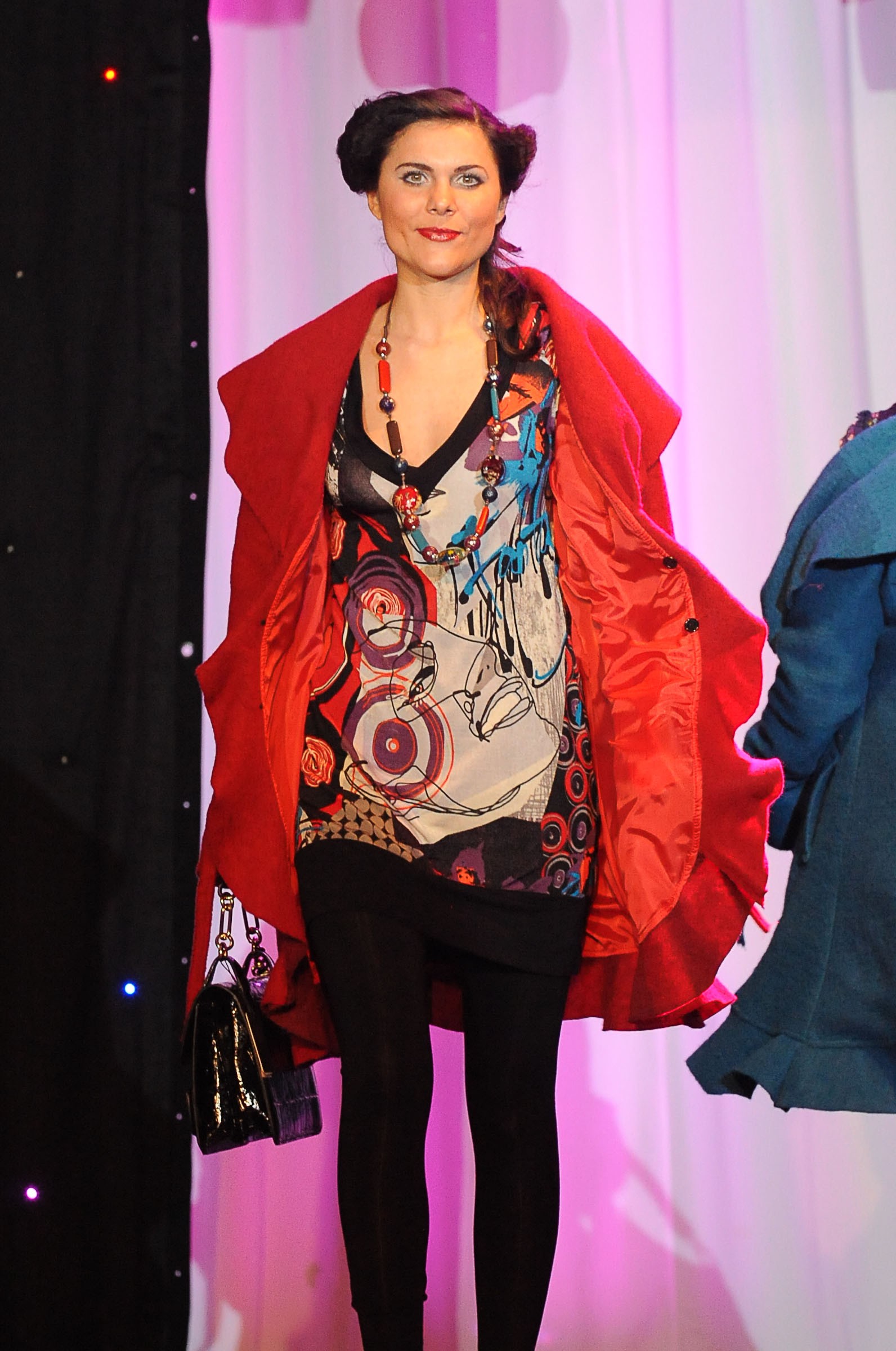 She struts down the catwalk with all the beauty and grace of a professional model.

Her high cheekbones, deep brown eyes and elegant pose draws the attention of admiring ladies at the fashion event.

This was stunning Michaela Harte back in November 2009 when she was asked to take part in a charity night organised by well-known Donegal shopping outlet McElhinneys.

Today the organiser of the event, which raised funds for Donegal Cancer Services, revealed how the tragic schoolteacher had no hesitation in giving her time free of charge.

Roisin Woods said this was the second time that Michaela had agreed to model for the fashion night at Jackson’s Hotel in Ballybofey after making her debut in 2006.

Ms Woods said what she remembers most about Michaela was how down to earth she was.

“She was approached through a mutual friend because she had done another fashion show for us before and it had gone very well.

“She had it all – the looks, the personality and the good nature. She was just a real lady.

“She could have been forgiven because she was a Rose of Tralee and she was well-known through her daddy and the football if she had been a bit big-headed.

“But the truth is that she was the complete opposite. She was so modest and so unassuming. Nothing was a bother to her.

“She just got on with it and was just one of the girls on the night. There were no airs or graces with her,” said Roisin.

Roisin revealed how many of the women who modelled with Michaela from McElhinneys are still finding it hard to accept her sudden death.

“A lot of the girls who were modelling on the night got to know her well because she was very approachable.

“When we heard what had happened to her, some of the girls were very upset. They still are.

“She shopped in the store a few times and some of the girls remember her coming in. It’s awful to think that something like this has happened to such a decent and kind girl.

“She never harmed anyone or did anything bad. All I hear anyone saying is good things about her. Our thoughts and prayers are with her family. It’s awful what they’re going through,” said Ms Woods.