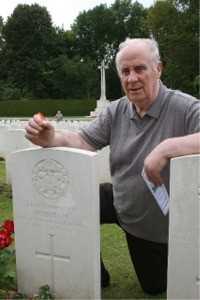 ELECTION 2011: THE TRUE FOLLOWERS OF COLLINS – BY PADDY HARTE

donegaldaily.com welcomes contributions from all political parties and independents.

ELECTION 2011: THE TRUE FOLLOWERS OF COLLINS – BY PADDY HARTE was last modified: February 11th, 2011 by admin