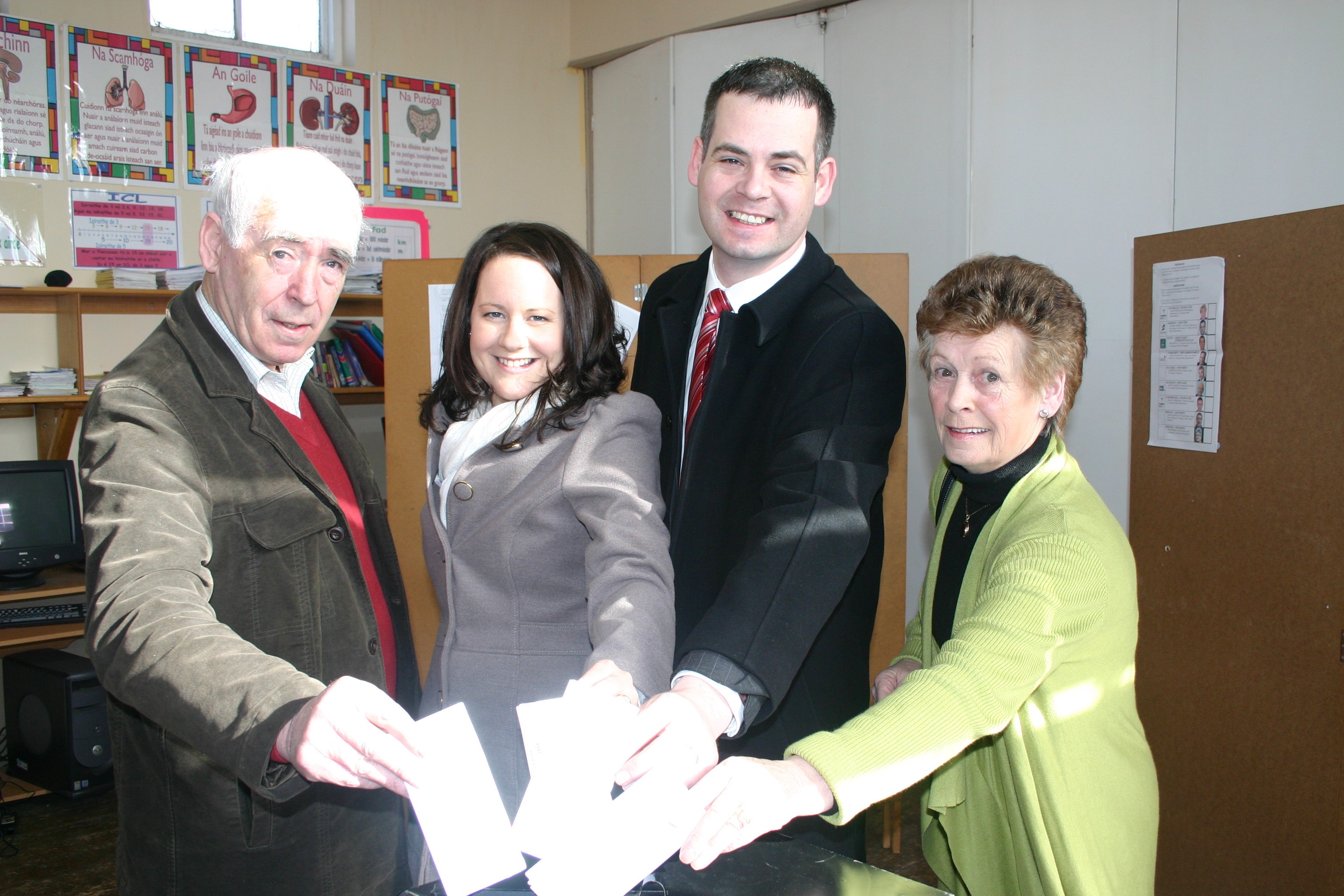 SINN FEIN STRATEGISTS: ‘IT WAS PEARSE’S SPEECH WHAT WON IT’

SENIOR SINN Fein figures have admitted its incredible success nationally in Friday’s General Election was, in part, down to the budget speech Pearse Doherty made to Dail Eireann last December.

The party has almost trebled its number of seats, picking up seats in constituencies in Sligo/North Leitrim, Dublin and Cork – and of course two seats in Donegal.

His speech won plaudits from admirers, including people like football pundit Eamon Dunphy.

A senior strategist in the party told donegaldaily.com: “There is little doubt that Pearse’s Budget speech had wide appeal across the nation. It really brought more people to Sinn Fein who would have had doubts.

“It was an anti-establishment speech; against the old political ways of Ireland and offering a new vision, a new authentic republican vision.”

The newly-elected TD savaged Brian Lenihan during his budget speech.

Accusing the Fianna Fail Minister of treason, he thundered: “I don’t know how you have the neck to even present a budget. Your government has failed the people of Ireland. You have given away our sovereignty in much the same way your colleagues gave away our natural resources in the 80s.

SINN FEIN STRATEGISTS: ‘IT WAS PEARSE’S SPEECH WHAT WON IT’ was last modified: February 27th, 2011 by admin