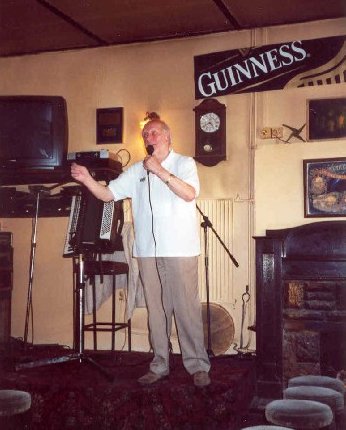 LEO’S GETS THE THUMBS UP FROM AMERICAN NEWSPAPER GIANT 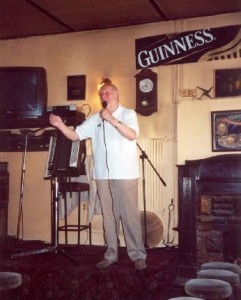 ONE OF America’s biggest newspapers has given the thumbs up to one of Donegal’s most famous pubs.

Leo’s Tavern at Meenaleck, Crolly, features in a Chicago Tribune guide to Ireland!

A lengthy feature on the country appears in today’s edition of the newspaper which circulates in the Windy City and throughout Illinois.

And the bar run by Leo Brennan and his famous family gets special mention.

The paper tells its millions of readers: “Leo’s is owned by Leo and Baba Brennan, the parents of vocalist Enya and her siblings, members of the traditional Irish band Clannad. It features music (including regular singalongs) and food.”

The mention may be short – but a few years ago the county didn’t even exist on tour guide’s agendas.

It’s just the latest American publication to plug Donegal as a tourist destination.

Last week Deirdre McGlone of Harvey’s Point Hotel at Lough Eske revealed that there is a massive response amongst American tour companies who want to offer Donegal as ‘the real Ireland’.

LEO’S GETS THE THUMBS UP FROM AMERICAN NEWSPAPER GIANT was last modified: March 9th, 2011 by admin