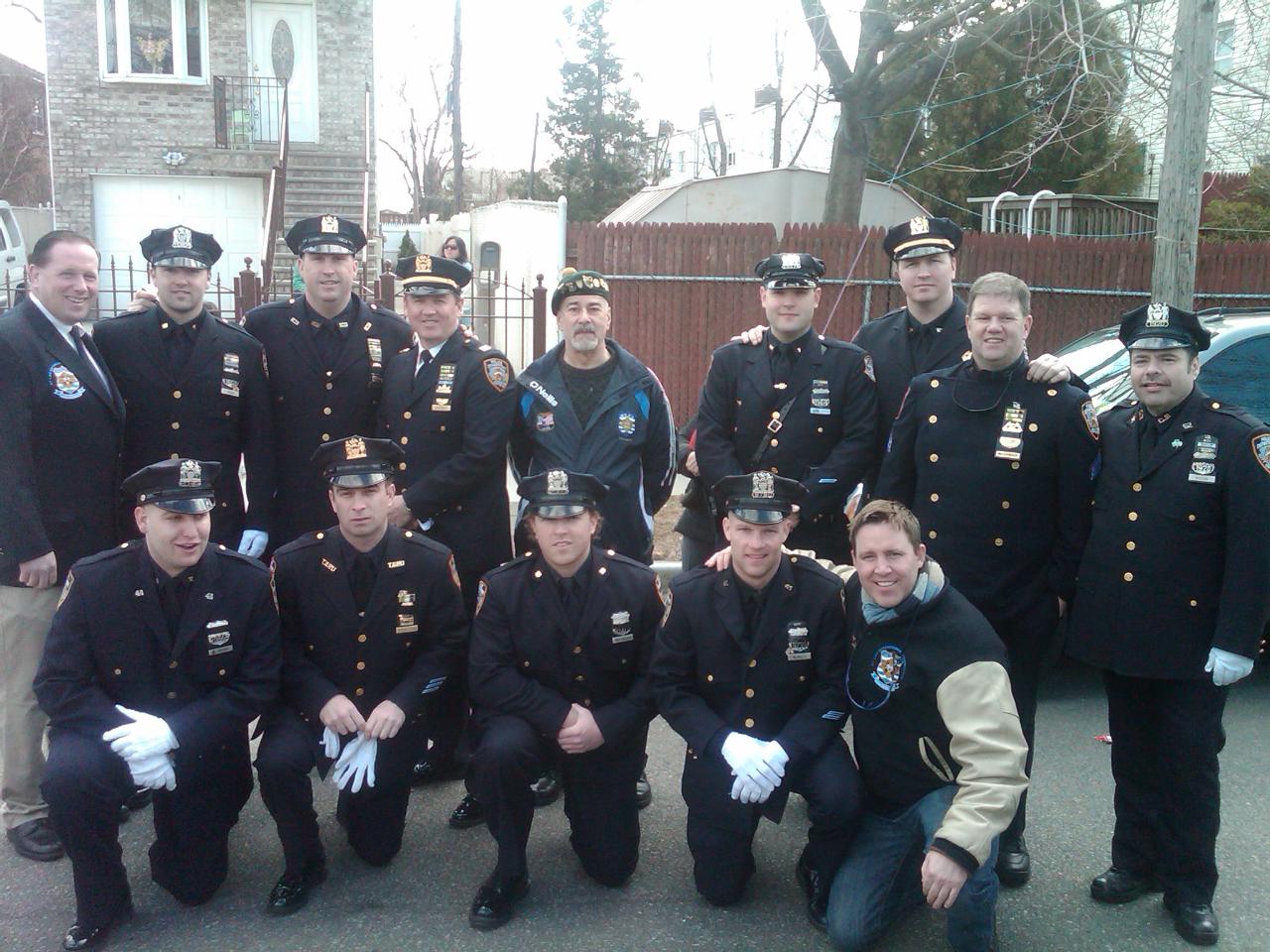 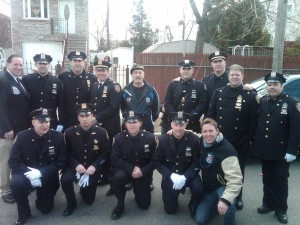 Peter is from the well-known McCormack family from the Twin Towns. His brother Paul was the youngest ever Deputy Police Inspector in New York before he retired last year.