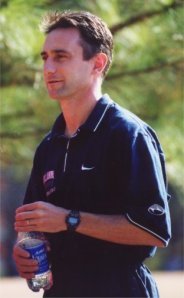 The club was delighted with the large turnout at the St Patrick’s Day 5k with 143 competitors. Our club captain,  Gary Crossan is busy preparing for the Conemara Ultra Marathon., A club meeting was due to be held last night (Thursday). The lotto numbers are the weekend were: 14,  15,  17 and 23. Match three winner was Con McLaughlin. The jackpot this Saturday night in The Glencar Inn is €570.

For anyone who missed Marcus’s visit you can get your own inspiration by watching the following video: