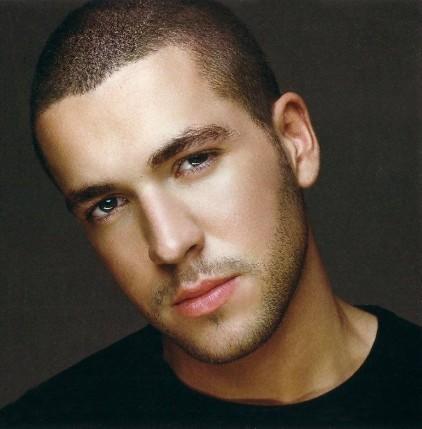 STAR SHAYNE POPS IN TO SEE DONEGAL GIRL IN HOSPITAL 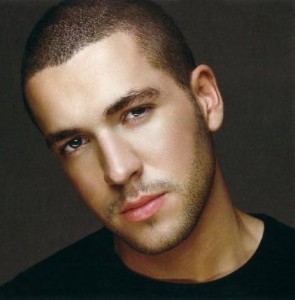 POP star Shayne Ward gave one little Donegal girl a huge lift – when he visited her at Our Lady’s Children’s Hospital in Dublin at the weekend.

The former X Factor winner is currently on his ‘Up Close and Personal’ Tour, but took time out of his busy schedule to spend time with children at the hospital.

He slipped into St John’s Ward to spend some time with children who have cancer and blood disorders, acting as the “special delivery guy” for boxes of Lego donated by the toy company.

And the look on the face of Niamh McNulty (16), from Convoy, Co Donegal, said it all as her idol posed for a picture beside her.

Awaiting a bone marrow transplant, she is a “huge fan” and had seen him in concert at Belfast.

But did she ever think she would get to play Lego with him? “No,” Niamh said in disbelief, watching as Shayne grappled with the pieces, laughing at his own attempts.

Shayne divulged he was keen to move to Ireland some time in the near future. “I’m going to move here — of course,” he said. “I love it and I have family here.”

He said he hoped his visit would give the children a boost, adding: “A smile on their faces is the biggest reward I could get.”