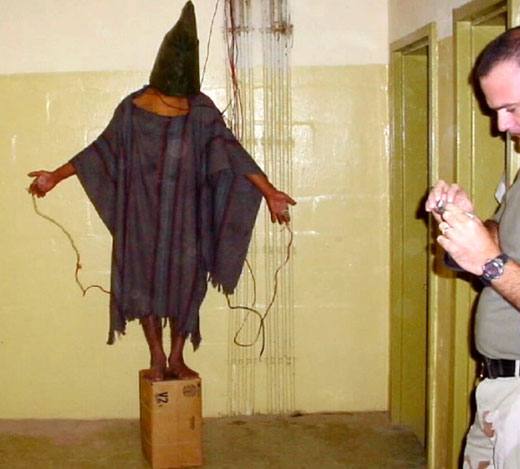 Speaking in the Dáil today Sinn Féin Spokesperson on Foreign Affairs and Trade, Pádraig MacLochlainn TD, raised the issue of links between the company awarded a €6M contract to work on the 2011 Census and human rights abuse in the Abu Ghraib detention centre in Iraq.

Deputy MacLochlainn said: “There is an urgent need for the Government to determine what procedures were employed in awarding the very sensitive and very lucrative 2011 Irish National Census contract of six million euros to CACI – an international consulting firm that has been associated with human rights abuses in Iraq’s notorious Abu Ghraib detention centre in 2004.

“We also need to determine whether or not adequate investigations were carried out by those charged with conducting the competition into the information provided by the US government Pentagon report entitled ‘Investigation of Intelligence Activities at Abu Ghraib’ which implicated the abuses and activities of the CACI.”