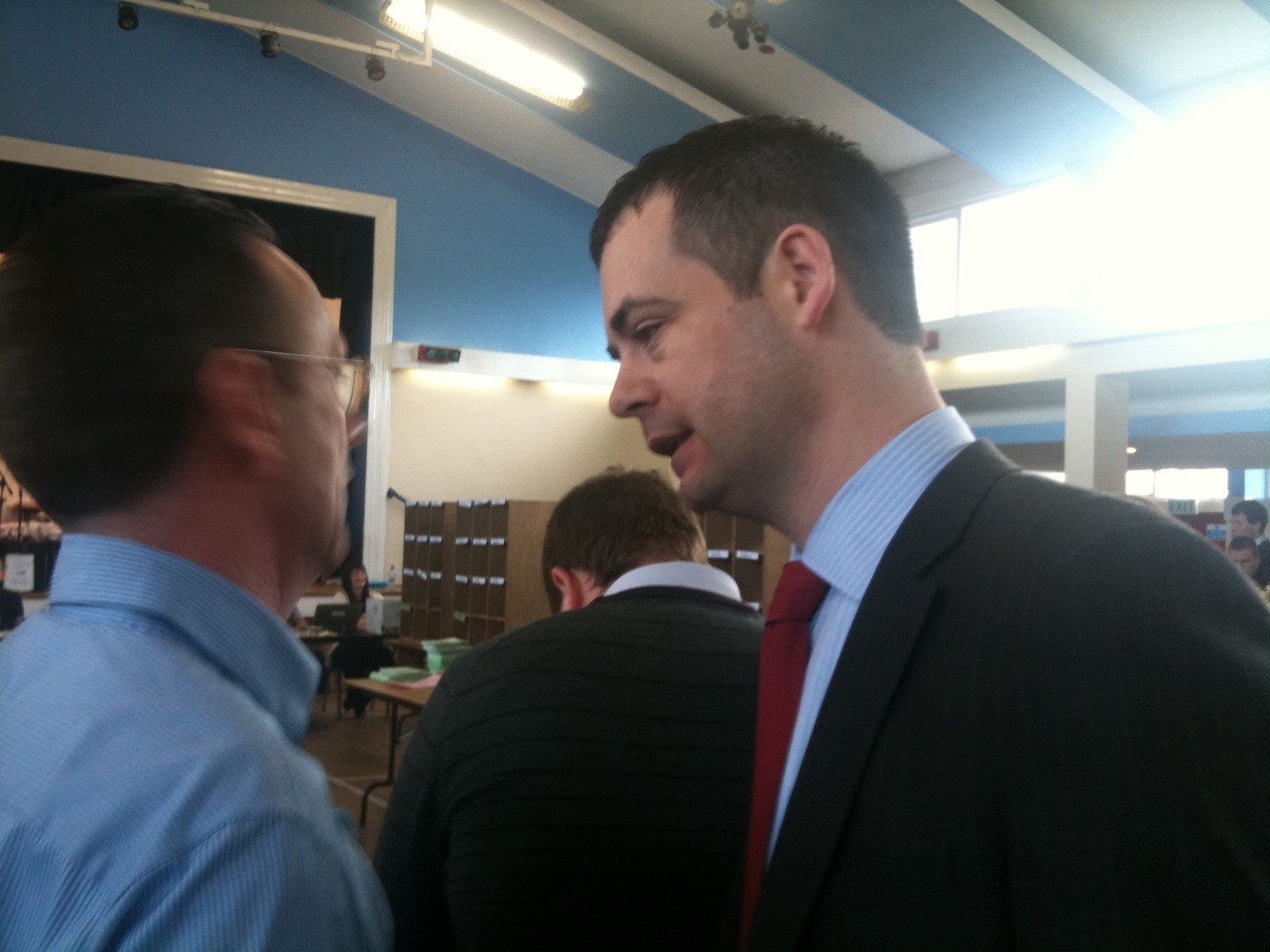 Speaking in the Dáil after the Minister for Finance announced that there is to be a further €24 billion pumped into the defunct banking system Sinn Féin Finance Spokesperson Pearse Doherty has said that it is the ordinary people who are suffering for the failings of Government to deal with bank debt.

The Donegal South West TD fumed: “It beggars believe that this so-called alternative Government is to pump another €24 billion into the defunct banking system.

“This open-ended commitment to cover bank losses plainly exceeds the fiscal capacity of the state. The losses of the banking sector have become the losses of the taxpayer. Bank debt has become sovereign debt. And that is the problem and it is the ordinary citizens who are suffering for these failings.

“The reality is that this Government is continuing on with the reckless policies of the previous Fianna Fáil Government. Like Fianna Fáil they have placed more priority on bailing out bank bondholders than bailing out ordinary people trying to make ends meet.”

Mr Doherty said ordinary people will suffer as a result of the move.

He told Dail: “Hundreds of thousands of people are fighting for their survival. Nearly half a million people are unemployed. 50,000 of our young people are leaving our shores each year. A growing number of people face eviction. Families struggle to feed their children and provide warmth. These are the people Fine Gael and Labour want to foot the bill for the banks.

“There should be no choice: you need to impose aggressive burden sharing on unguaranteed bonds. You need to go after bondholders.”