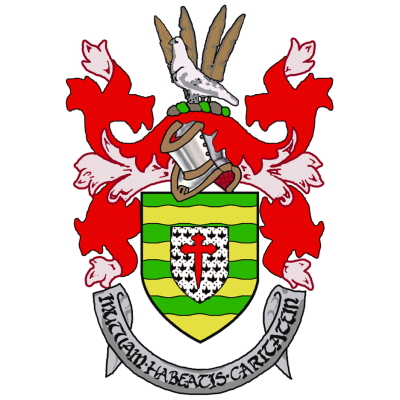 Officials in Donegal County Council have between 21 and 33 days leave every year as well as four privilege days, a national newspaper is reporting.

An Irish Independent investigation into holiday entitlements across all county councils has led to criticism of how local government works.

Among the holiday entitlements are a day off to celebrate the birthday of the reigning Monarch of Britain!

The time off compares with 33 days given to secretaries general of national government departments, and 25 days for chief executives in the private sector.

Pressure is mounting on the Government to deliver major reforms – including a review of leave – promised under the Croke Park agreement and which are now under intense scrutiny by the IMF.

Tags:
Donegal County Councilnice work if you can get it!seven weeks annual leave