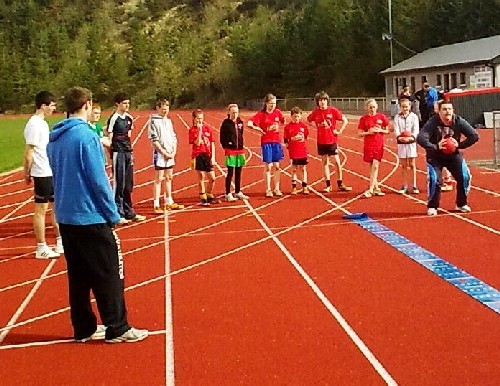 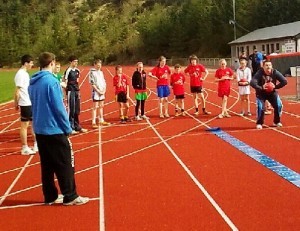 This was the eighth occasion, since September that the groups have come together and received expert coaching advice and direction.

The culmination of the 2010/2011 Rising Stars programme will take place at the Mary Peters Track on the 30th April when young athletes from the four Ulster regions –Belfast/Derry/Donegal Town and Shercock are invited to participate in a multi event competition -100m/long jump/shot putt and 800m.

At the conclusion of the Donegal Town and Shercock sessions Eamon Harvey, Athletics Ireland RDO – on behalf of ANI/Ulster athletics thanked and congratulated the young athletes for availing of the coaching opportunity, coaches/clubs/parents for supporting and encouraging the young athletes to attend and the numerous L2 and L3 coaches who assisted at the various sessions during the winter months.