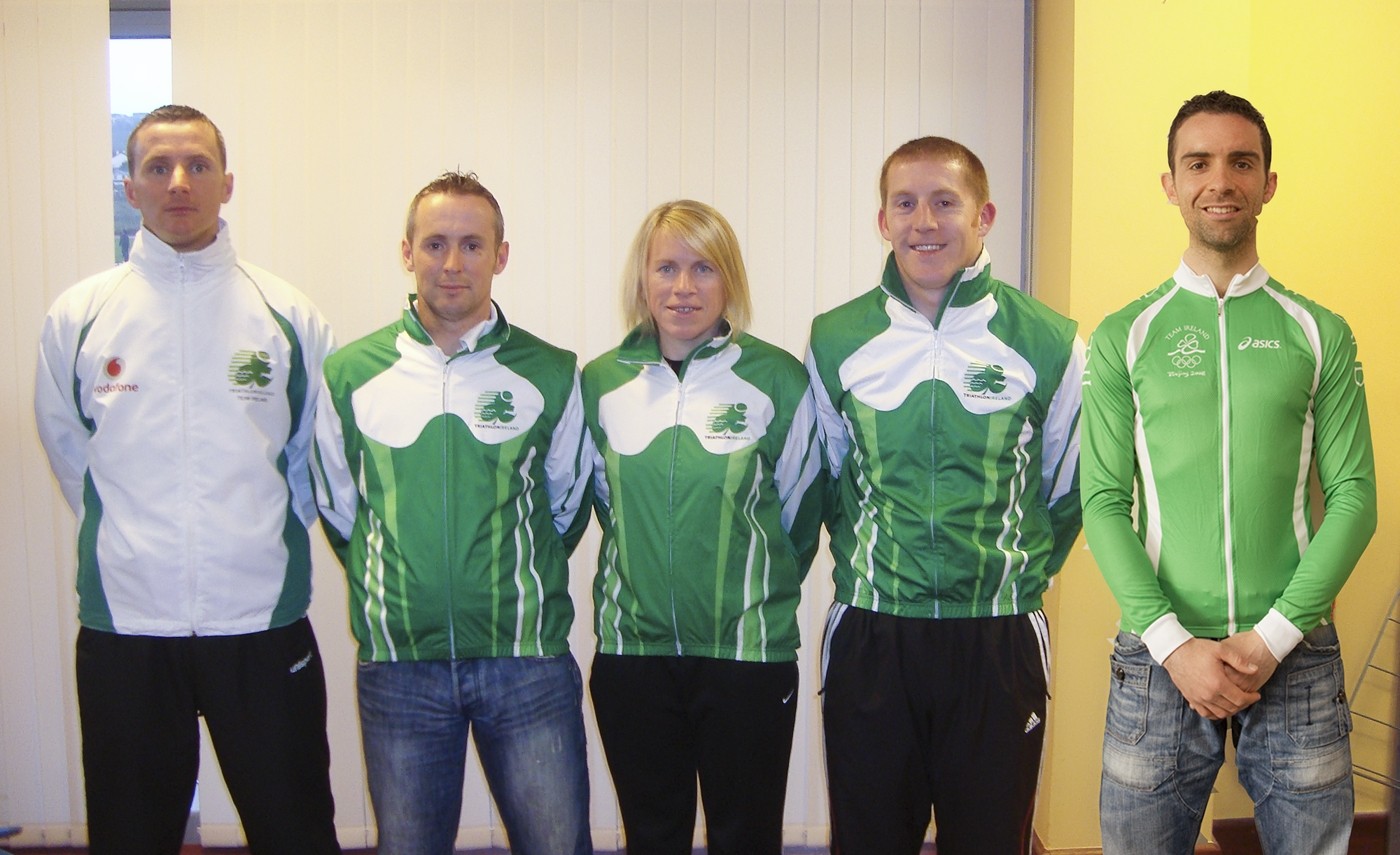 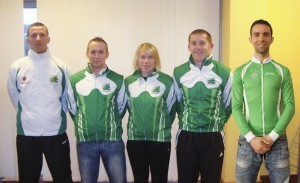 Letterkenny 24/7 have been busy in the last couple of weeks as the Duathlon season kicked off in the northwest, and many athletes use these events as a warm up to their main triathlon events of the summer months.

On the weekend of the 2nd of April the National Duathlon Championships took place in Burnfoot with the club well represented in both the main event a 10km run, 40 km bike and 5km run and also in the short course race consisting of a 2 mile run, 10 mile bike and 2 mile run.

It was a fantastic start to the season for Mark Nicholas and Colin Dean who finished 1st and 2nd respectively in the short course race and other athletes including Gavin Crawford (24), Pauric Kelly (40), Adrian Callaghan (51) Alan O Mahony (55), Margret Kelly (61), Gavin Harris (63) all performing well in the long distance national championship course, and shaving significant chunks off their previous bests for this course in years gone by, which will set them up nicely for good performance this weekend in the Europeans in Limerick.

Last Sunday 10th of April on a beautiful morning in almost perfect race conditions with a slight sea breeze blowing in from Lough swilly a number of members of the club took part in the Buncranna duathlon over a distance of 2mile run 10 mile bike and 2 mile run.

Again the club performed very well, and as the race concluded the club had 6 athletes in the top seven finishers, with Gavin Crawford topping the pile in a very impressive time of 49.15. Other athletes that performed well on the day included Siobhan Gallgher on her duathlon debut and will certainly make more improvements once she hits the water in the summer months and Paul “Saucy” Doherty who has just returned from warm weather training in Portugal was also in top form having worked hard on his bike throughout the winter months.

The next outing will be this weekend in Limerick, in the European Duathlon Championships. A number of athletes from the club have been chosen to represent Ireland in this race (Gavin Crawford, Michael Black, Margret Kelly, Pauric Kelly, Hazel Sorcher and Adrain Callaghan) and we wish them all the best, and judging by the performances over the past number of weeks a few will be hoping to finish well and take some silverware back to the northwest.

As ever the club is always on the look out for new members, if you are thinking about joining you will find all the details you need on www.letterkenny247.com