ONE Glenfin family are sure having a ‘lotto’ luck following Finn Harps. 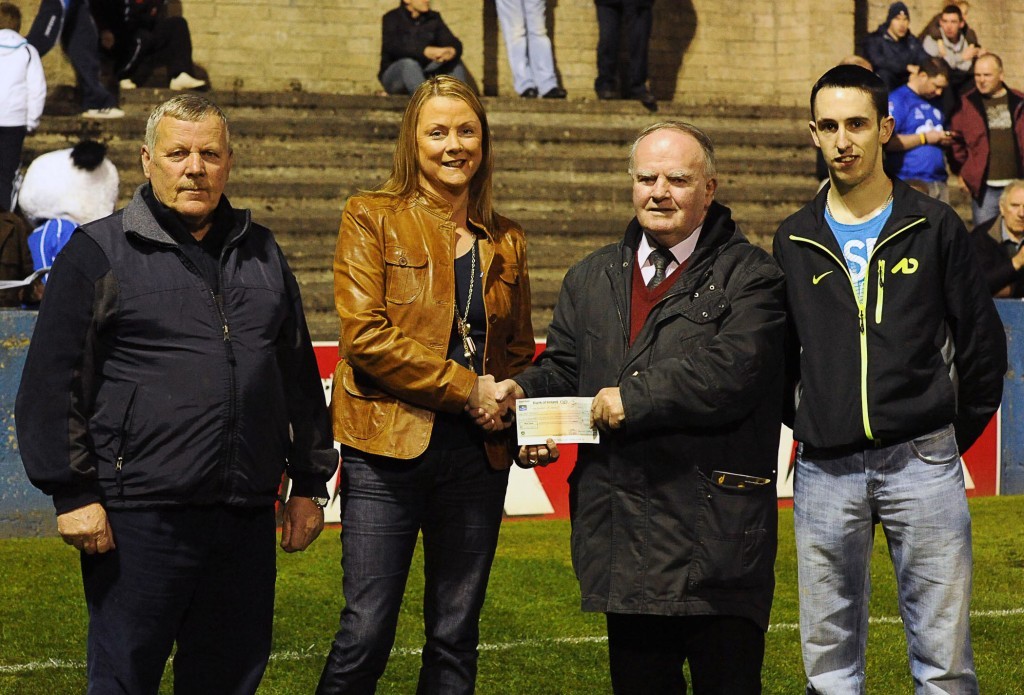 The McGlynn family have scooped a cool €11,400 between them in the last couple of draws at the Ballybofey club.

The latest winner was mum Edel who collected a cheque for a very welcome €6,000 and a while back her son Odhrain also won the rollover lotto winning €5,400.

Edel is the daughter of Harps legendary goalkeeper Gerry Murray so chances are she’ll be ‘saving’ a little of the money!