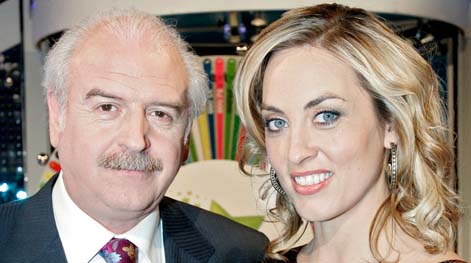 The father of three didn’t get to spin the Big Wheel on the show which has seen four Donegal contestants in the past six weeks.

His mother had bought him the ticket – and his wife Martina posted it!

The Derrybeg man then took his overall winnings to €25,900.