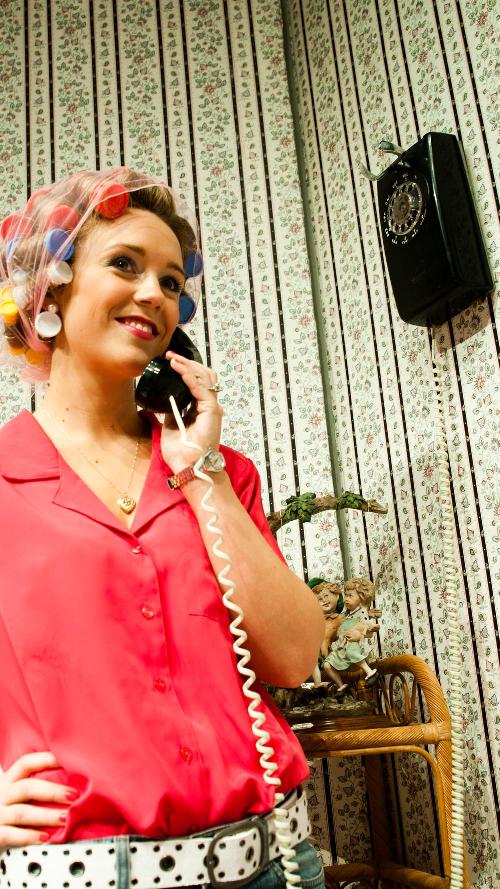 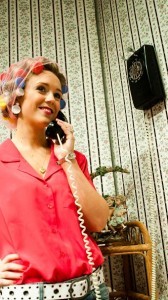 The Ballyshannon Drama Society has won the overall award in the All Ireland Drama finals for their production of Steel Magnolias.

The awards ceremony was held in the Opera House in Wexford at the weekend.

Member of the Drama Society John Travers said: “We are delighted to have won; absolutely over the moon.”