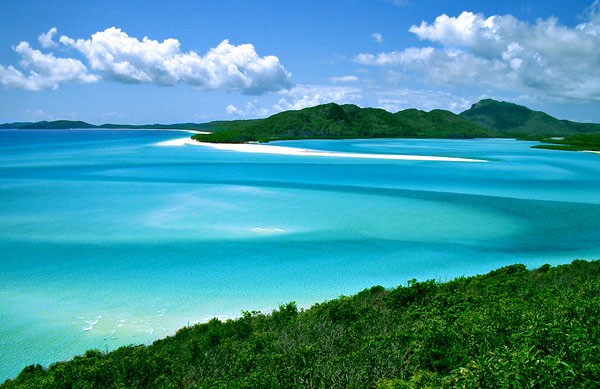 A Donegal tourist has drowned in a scuba diving accident in North Queensland, the Department of Foreign Affairs has confirmed.

Police in Australia say the woman, who was 23, was diving with a group at Langford Island in the Whitsundays Islands when she failed to resurface at around 4.00pm on Monday local time.

She was found a short time later on the ocean floor, but could not be revived.

It’s understood the woman had been visiting the famous Whitsunday Islands as a tourist and had been part of a group who had chartered a boat.

They are hugely popular as a tourist destination and attact thousands of diving enthusiasts every year.

A police spokesman told donegaldaily “She failed to resurafce and was then found on the ocean floor a short time later.

He added that the woman’s identity was still not being released but that her family had been notified through Irish police.