TULLYILLION BY THE LIGHT OF THE MOON 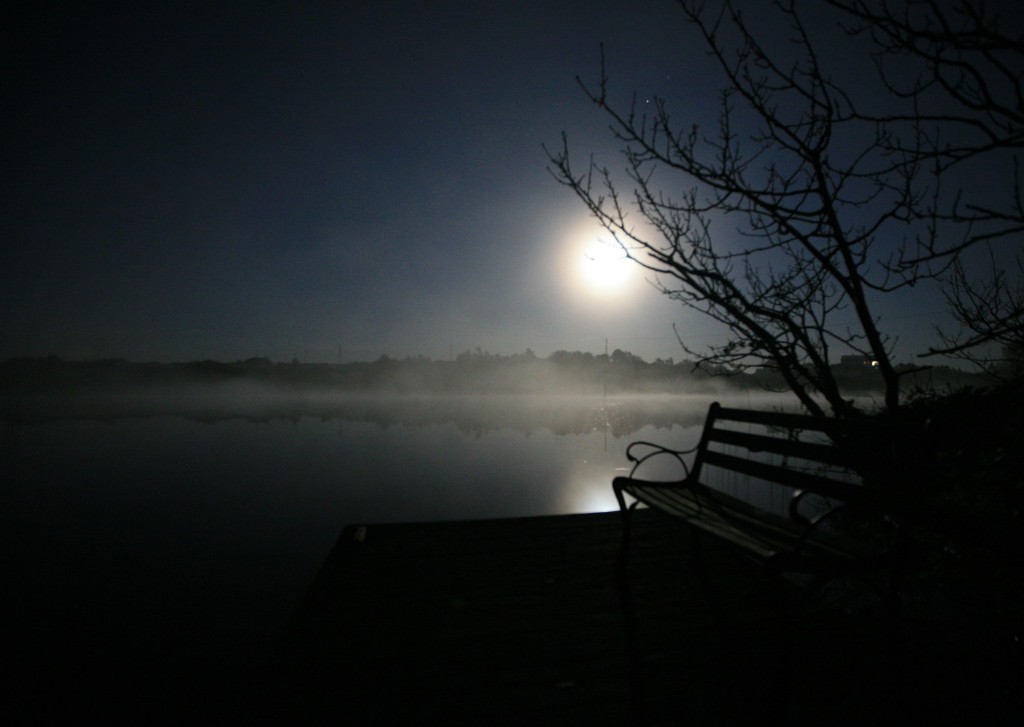 The reaction to John’s photos has been so amazing that we decided we had to feature another of his works.

The above photo shows a picture of Tullyillion which was taken last Sunday night.

We’re sure you’ll agree it’s the kind of picture that would take its place on any wall in any gallery.

But alas John decided donegaldaily was where he wanted it to feature.

TULLYILLION BY THE LIGHT OF THE MOON was last modified: April 20th, 2011 by Stephen Maguire
Tags:
John RaffertyTullyillion