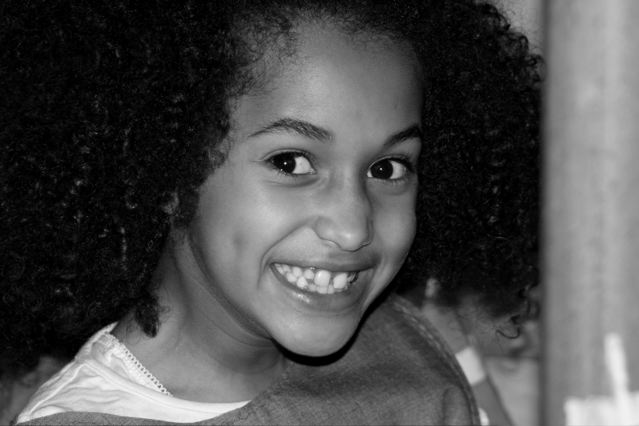 DONEGAL DRAMA CIRCLE GET READY FOR PERFORMANCE OF ‘OLIVER’

The Drama Circle are celebrating their 35th anniversary, having being founded in 1976 by two young bank officials, Paul Buckley and Art Kavanagh and it seems fitting that this production of “Oliver” should mark their return as the first major production to the newly refurbished Bosco Centre.

Chairman of the Drama Circle, Art Kavanagh, says it is “a credit to all the new, enthusiastic members of the Bosco Committee, who have welcomed us back to participate and perform in our own town, with open arms.

“We are delighted to be celebrating our 35th anniversary back in the centre of Donegal Town, and hopefully this will be the first of many new productions in our new home and will provide entertainment and give pleasure to old and new, and encourage people interested in theatre and music to enjoy the talented adults, teenagers and children gathered together under the Drama Circle banner”.

Produced by Art Kavanagh, this production features Christian Carbin as “Fagin” with Karen McCrudden as “Nancy” and a host of talented newcomers including Rossa Doherty playing the title role of “Oliver Twist”, Evan Gorrell & Tom Pearmain sharing the role of the “Artful Dodger”, Conor Friery as “Sykes” and Sean McLoone as “Mr Sowerberry”, with Catherine Martin, Suzanne Thomas & Ryan Doherty.

Musical director Eileen Carr has been busily rehearsing the singers and band, Pat Doherty, George Henderson and Niall Timoney and Marian Bradfield, as Choreographer, has been putting the fifty children through their steps and they will be joining the adult cast, singing and dancing their hearts out!

With sets designed by Martin Crawford and Conor Friery, the set artist, the show is bound to be a visual treat as well and not to be missed!

This show has many well known musical favourites which will leave the audience humming as they leave the venue and the strains of “Consider Yourself” and” Food Glorious Food “ will be heard in the area for many weeks after the Show.

DONEGAL DRAMA CIRCLE GET READY FOR PERFORMANCE OF ‘OLIVER’ was last modified: April 21st, 2011 by admin