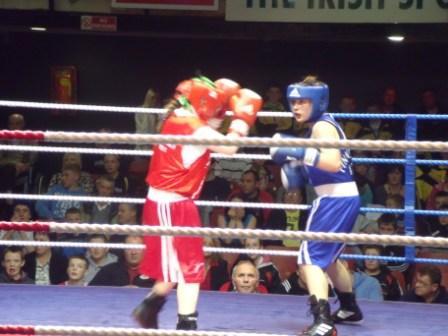 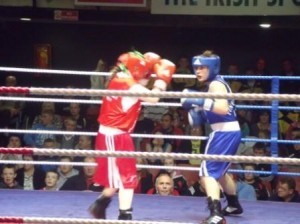 Accueita beat Marthamma Sattivada of India 14-8 in the quarter final of the Junior event, guaranteeing her a bronze.

She is now two fights away from taking a gold medal at the inaugural tournament – along with two other Irish boxers.

The Irish champion shared a tight first round with Sattivada in Antalya, but pulled away in the second to open up a three point advantage, an advantage she built on with another five points in the third en route to an historic medal.

Round scoring – Accueita was boxing out of the blue corner.

And the whole of Donegal will be cheering her on.