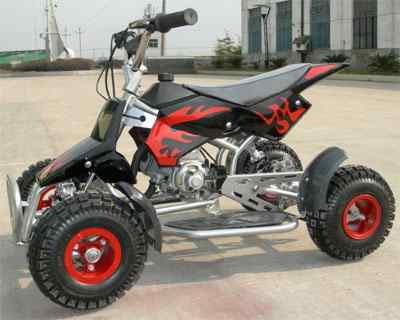 A 64-YEAR-OLD man has died in a quad bike accident on a farm near Carndonagh.

A son who was injured in the incident around 2.30pm on Friday afternoon was later released from hospital.

The accident happened on farm land off the main Carndonagh to Glentogher Road.

Gardai and ambulance crews rushed to the scene and took Mr Doherty and his son to hospital.

Mr Doherty was well-known in the area and today neighbours were coming to terms with his death.

One local man who knew the farmer well told donegaldaily: “Hugh was a great man and a great neighbour.

“The whole community is in deep shock this weekend.

“Everyone is coming together to support the Doherty family at this very difficult time.”

Mr Doherty had been unwell in recent times and had been awaiting a liver transplant.

Details of his funeral arrangements have not been released.