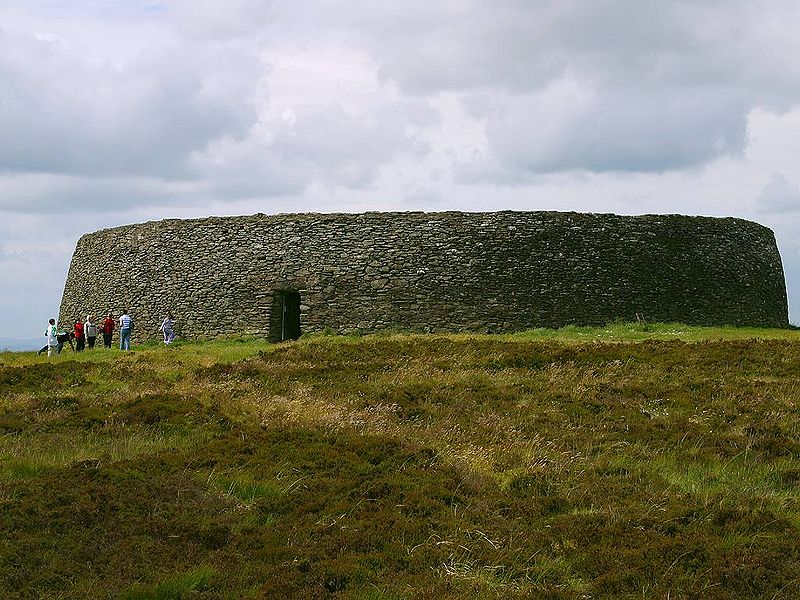 BREAKING NEWS: ONE of Donegal’s most historical monuments is under threat tonight from a massive gorse fire.

An Grianan Fort at Burt is threatened by the fire which broke out in the past half hour.

A donegaldaily reader at the scene says the fire is being whipped up by winds and there has been no significant rainfall in that part of the county this evening.

The eye-witness says the fire is around 200 yards from the ancient fort, a monument of huge significance.

It’s early settlement dates back to 2000 BC and it became an important seat for the O’Neills in the 6th century.

The eye-witness told us: “It is only a couple of hundred yards from the fort itself.

“Fire crews have just arrived. The fire is being whipped up by the wind.”

Gardai are at the scene, he said, and fire tenders arrived just after 10.10pm.

The witness said a second fire has also started.