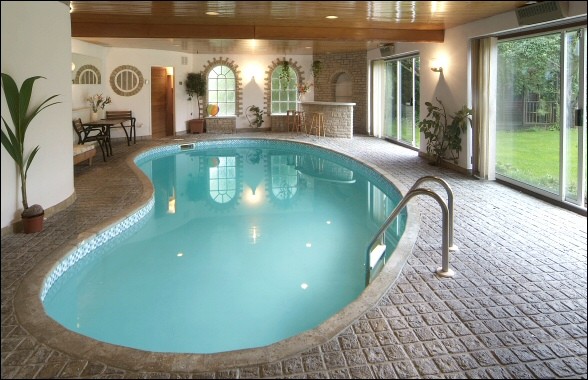 A CHOPPER-flying Donegal businessman could be facing ruin after creditors meetings were announced for a number of his companies.

The announcement relating to wealthy entrepreneur Karol McElhinney will send shockwaves through the county.

Just a few months ago he had been granted planning permission for a massive home on his estate at Dooish.

The application – which was passed by Donegal County Council – included plans for a large family swimming pool.

But today it was announced that two of his companies have called creditors meetings for next week.

People owed money by Ashford Windfarm Limited, with an address at Dooish, Ballybofey, are asked to attend a meeting at the Mount Errigal Hotel in Letterkenny next Tuesday, May 17th at 10.30am.

Another meeting – due to start 30 minutes later at 11am at the same venue – will address creditors of Karol McElhinney Plant and Construction Limited.

The fate of three other businesses in which he is involved are unknown at this stage.

Today a source told us: “This news will come as a shock to many people. Karol was building a big new house with a swimming pool.

“I expect there will be a large attendance at the creditors meetings.”

SHOCK AS CREDITORS MEETINGS CALLED FOR HIGH-FLYING DONEGAL BUSINESSMAN was last modified: May 11th, 2011 by admin