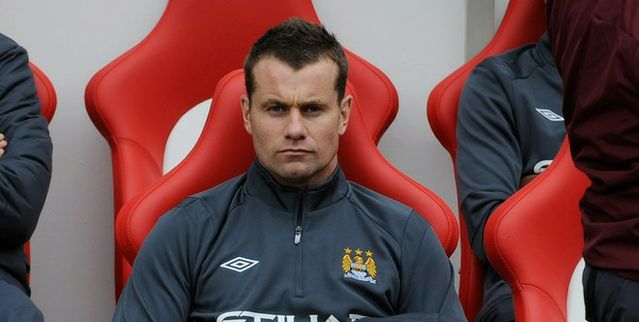 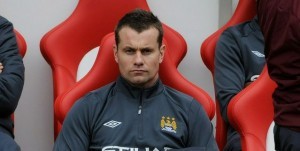 SOCCER star Shay Given has admitted he doesn’t know if he will stay at Manchester City for next season.

And he says the lure of Champions League football may not persuade him to stay at Eastlands if he’s on the bench.

“I’d like to be playing and I don’t know what will happen in the summer,” said the Lifford man.

“I don’t know if being part of the Champions League will persuade me to stay — there’s a lot of questions I don’t really have the answer to.”

A shoulder injury sustained in the warm-up ahead of the Europa League tie with Aris Salonika in February forced him to sit out the final few weeks of the season but Given is looking forward to getting back playing for Ireland.

However, he knows that life on the bench is not doing his international chances any good either.

“I know there’s a lot worse clubs you could be at than Manchester City, but I don’t feel match-sharp when I go to Ireland because I haven’t played,” he said.

“It’s frustrating, but the manager made his decision at the start of the season and that’s his decision.”