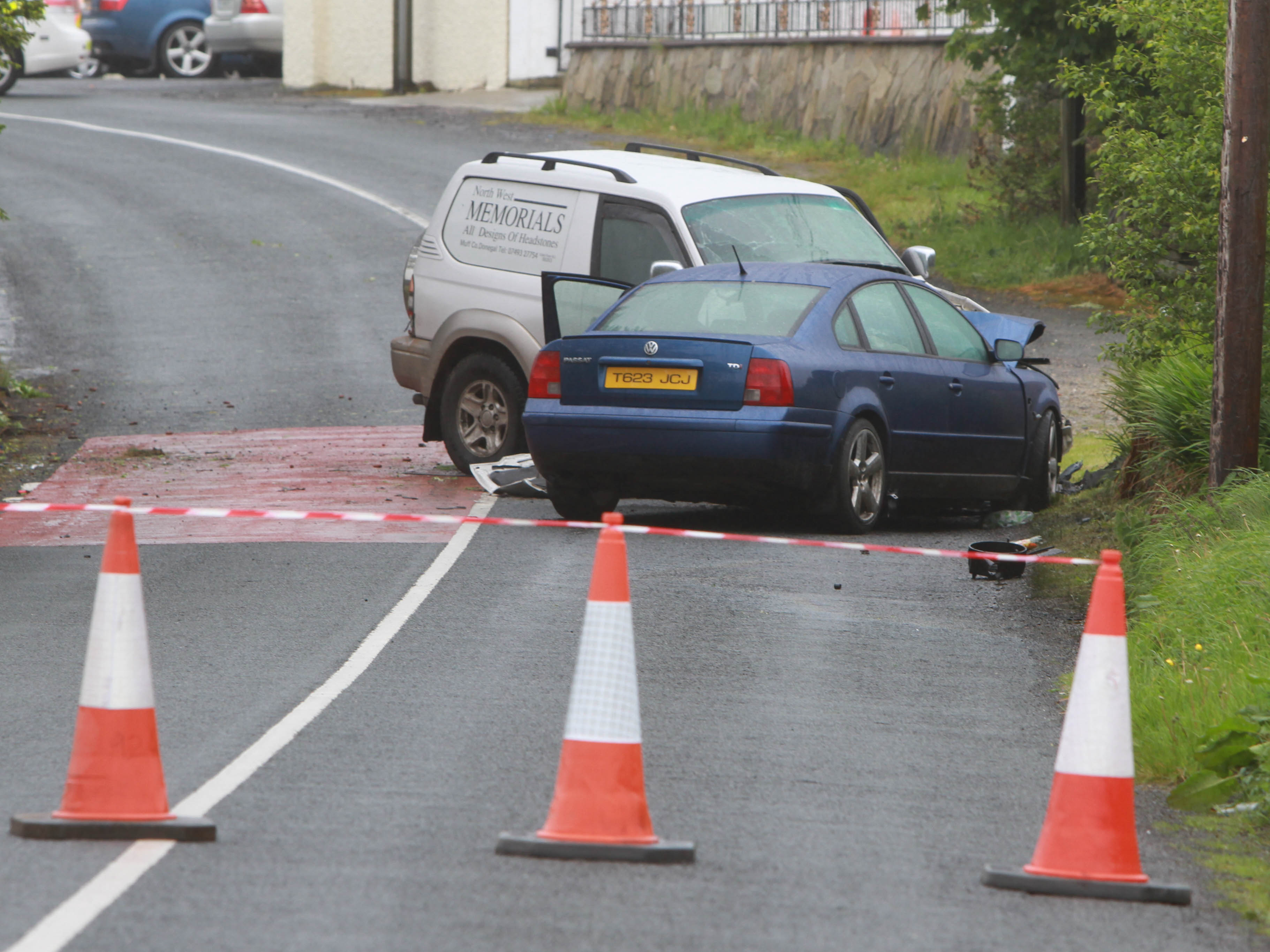 A TODDLER injured in an horrific car smash last weekend has been taken off the critical list, donegaldaily has learned.

An adult injured in the same crash in Clonmany has also been taken off the critical list.

The accident between two vehicles happened in Rasheney around 6.40pm on Sunday.

The HSE will no longer publicly give details on the condition of patients in their care.

However we do know that four other people were also injured in the crash and that the little girl and adult are making a recovery.

And one local source told us last night: “The whole parish has been praying and it now seems the girl has made some progress and is no longer on the critical list.

“People from all over the county have been praying for all those hurt in the accident and it looks as though those prayers have been answered.”

Gardai are continuing to investigate the accident.

Garda forensics officers spent most of Monday at the scene of the crash at Rasheney.

They are trying to establish the cause of the crash which happened between a jeep and a Volkswagen Passat.

The location is less than four miles from last year’s horrific road crash which killed eight people on the Clonmany to Buncrana Road on July 12th.

RELIEF AS CAR CRASH TODDLER TAKEN OFF CRITICAL LIST was last modified: May 20th, 2011 by admin