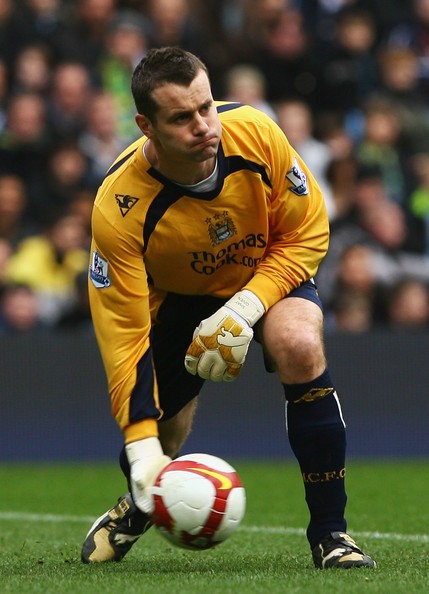 GIVEN AND COLEMAN STAR IN 5-0 THRASHING OF NORTH 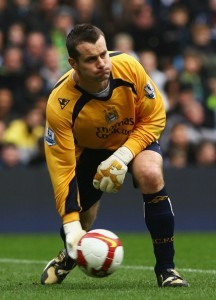 SHAY Given was back in goals for Ireland tonight as the team thrashed the North 5-0 at Lansdowne Road.

The Carling Cup clash also saw Killybegs Seamus Coleman (wearing No7) in the starting line-up before coming off 10 minutes into the second half.

Just 180 fans from the North bothered to make the trip to Dublin as most fans protested over the increasing number of northern players opting to play for the national team.

Two goals from Robbie Keane and debut goals for Stephen Ward and Simon Cox, as well as own goal from Craig Cathcart, saw them overcome a very inexperienced opposition.

Ward opened the scoring and his international account from close-range, before Keane punished a poor back pass from Lee Hodson to double the lead. The own goal from Cathcart stretched the home side’s advantage at the break.

Keane grabbed his second from the penalty spot following a foul by Adam Thompson that saw the young defender sent-off. Simon Cox completed the rout with a fine debut goal of his own ten minutes from time.

David Forde picked up his first cap as a second half substitute for the untested Shay Given, a virtual spectator for the game.

Ireland face Scotland at Lansdowne Road on Sunday in a game that could well decide the competition’s inaugural champions.

GIVEN AND COLEMAN STAR IN 5-0 THRASHING OF NORTH was last modified: May 25th, 2011 by admin
Tags:
Ireland