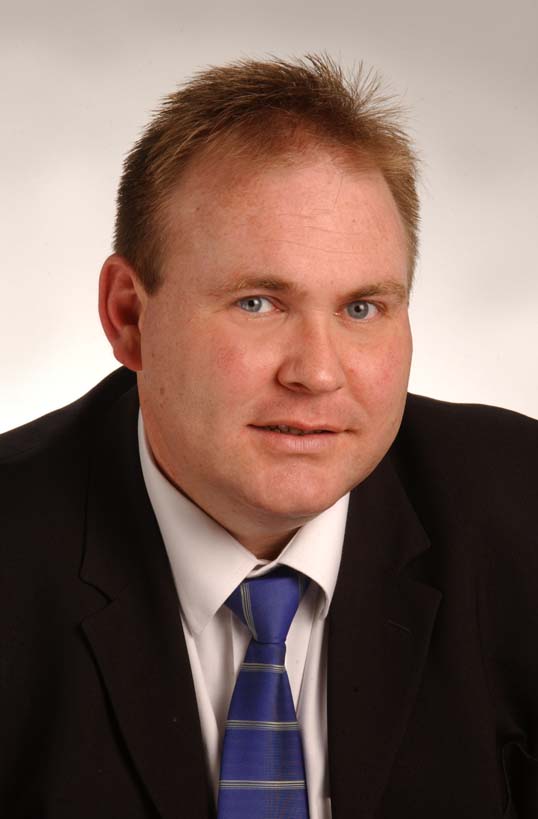 Speaking to donegaldaily, Mr McBride expressed delight at his new appointment and vowed to work hard for local people on the council.

“I am absolutely delighted that the Labour Party HQ in Dublin has selected me to replace Jimmy on the council,” he said.

“It is a huge honour and I am looking forward to working very hard for all the people of Donegal.”

Senator Harte is giving up his seat after being elected to the Seanad.

He said he was delighted that Mr McBride had received the party nomination.

“Michael is a great candidate and will be a brilliant county councillor. This means we now have four elected representatives for Labour in Donegal North East and Michael is part of the process of growing support for Labour throughout the county,” said the Senator.

“The appointment has been approved by Party HQ and I think this is the right choice for Labour.

“We do want to build on our recent electoral successes and I know Michael will work tirelessly for the people and for the Labour Party.”

Mr McBride is a former member of Fianna Fail with close links to the Blaney family.