Thousands of people turned up at the second annual North West Garden Show held in Castlefinn over the weekend.

Dozens of exhibitors turned up at the event which showcased the best in garden companies from Donegal and further afield.

From ride-on lawnmowers to arts and crafts and from barbeques to chemicals to make your lawn greener, there was something for everyone.

It was no surprise that the show’s very special guest was kept busy over the weekend with questions from keen gardeners. 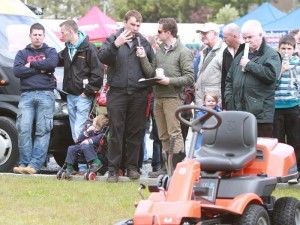 But then again Diarmuid Gavin is no ordinary gardener having just picked up a gold medal at the Chelsea Flower Show.

Our exclusive pictures of the two day show exactly how much both young and old enjoyed the occasion.

Organisers say this year’s event surpassed the popularity of last year’s inaugural show and are already planning next year’s show.

PICTURES BY KIND PERMISSION OF: NEWSPIXIRL 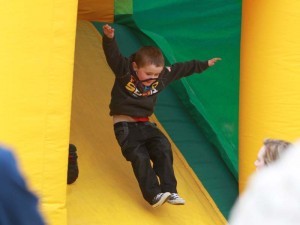 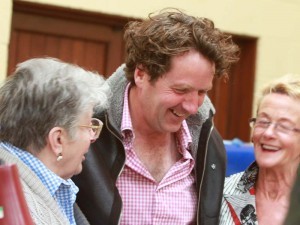 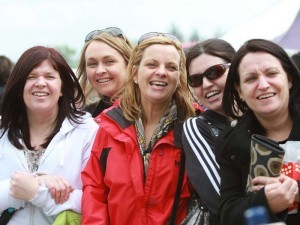 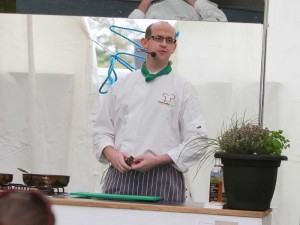 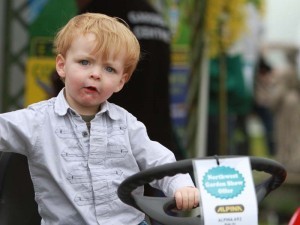 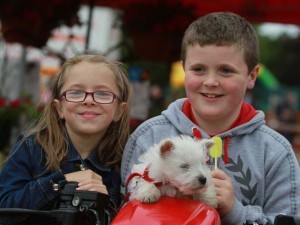 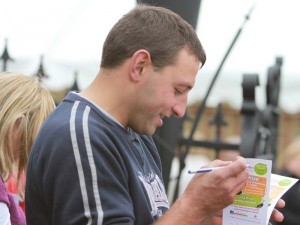 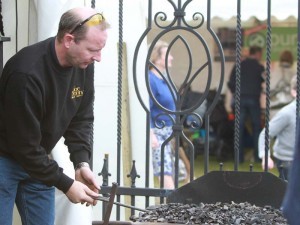 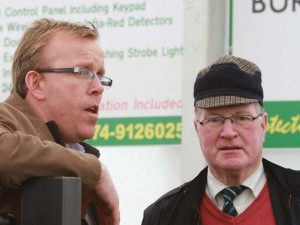 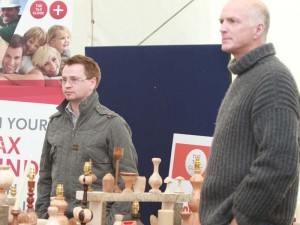 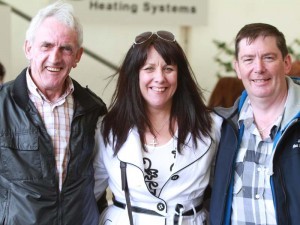 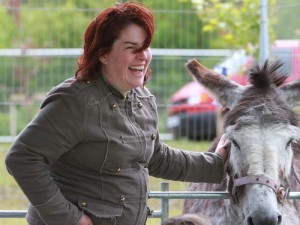 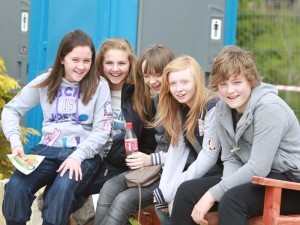