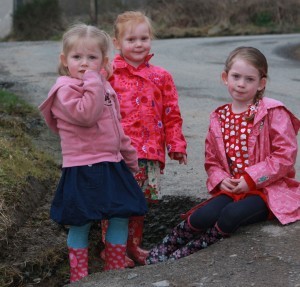 THERE was uproar at today’s meeting of Donegal County Council after a review of how cash will be spent on our crumbling roads.

A new proposal which would have seen a €4.2M government grant spent tackling potholes directly under a new system went down badly with Inishowen councillors.

Under old rules, roads money is allocated based on the number of miles of road in each electoral area.

Now the council wants to scrap that and spend the money based on need.

County engineers proposed that Stranorlar would get €850,ooo, rather than €567,000 under the old system.

And rather than being split along traditional party lines, councillors are now divided on geographical lines.

A County Council source said: “The proposal is a good one; meeting need rather than based on an out-of-date mileage scheme.