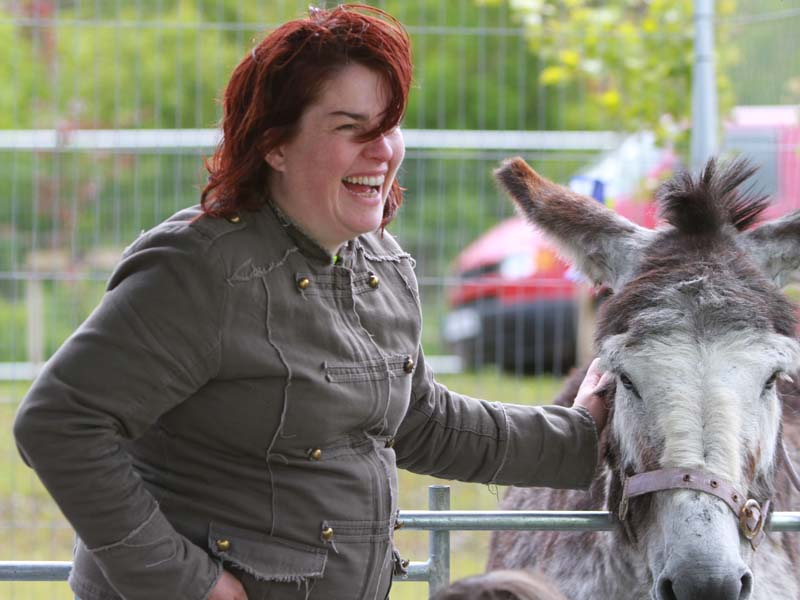 VIDEO: CASTLEFIN IS PRIDE OF DONEGAL ON RTE ‘NATIONWIDE’

CASTLEFIN was the pride of the county last night after the hard work of the town and its people was showcased on RTE1’s ‘Nationwide’ programme.

The annual North West Garden Show was the main item featured as well as the work of the community groups.

And Diarmaid Gavin, celebrity gardener, said the show captured the spirit of Donegal!

There was also a feature on the new Tropical World centre at Alcorns in Letterkenny.

Missed the show? It’s available on the RTE Player on the link below.

VIDEO: CASTLEFIN IS PRIDE OF DONEGAL ON RTE ‘NATIONWIDE’ was last modified: May 31st, 2011 by admin