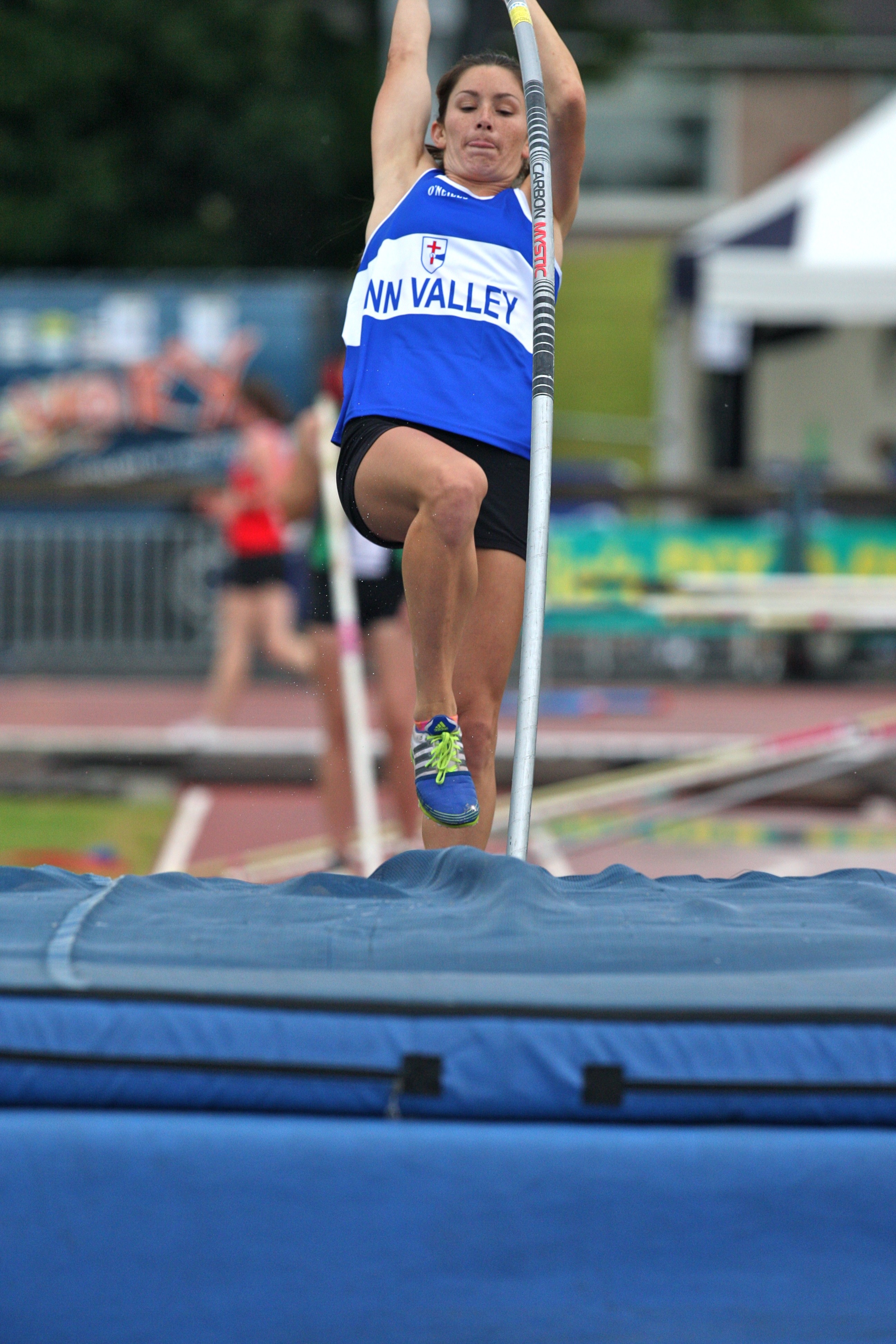 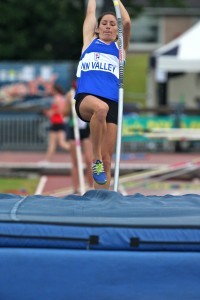 Ireland finished in tenth place of twelve at the European Team Championships in Izmir Turkey with 224.5 points, ahead of Slovenia with 200.5 points, securing a place in the First League for 2013 when Athletics Ireland hopes to host the event.

Fionnuala Britton (Kilcoole AC) produced the top individual performance of the championships, continuing her excellent form of late, finishing second in the 5000m in 15:37.78. The race was won by Alemitu Bekele in 15:37.15. The talented U23 athlete, Kourosh Foroughi (Star of the Sea), produced the best of the field events finishing third in the high jump with a leap of 2.15m. The 400m hurdlers also produced some exciting performances with Jessie Barr (Ferrybank AC) smashing her personal best of 58.19, finishing fifth in 57.21 and setting a new Irish U23 record. This time was also inside the qualification standard for the World University Games and the European U23 championships (which she had already achieved). Timmy Crowe (Dooneen AC) also put in an impressive run achieving the European U23 Championships standard in the men’s event in a personal best of 51.59 to finish fourth. The women’s 4×400m team of Joanne Cuddihy (Kilkenny City Harriers), Marian Heffernan (Togher AC), Clare Bergin (Dundrum South Dublin) and Michelle Carey (Dublin City Striders) finished second in 3:31.25. The team were unfortunate not to be drawn in the heat with eventually winner’s Turkey as their time of 3:29.40 could have potentially assisted the team in breaking the Irish record of 3.30.11.

David Gillick (Dundrum South Dublin) failed to improve on his seasonal best of 46.64 from the New York Diamond League finishing in seventh place in 46.95. Michelle Carey (Dublin Striders AC) who switched from her usual 400m hurdles to the 400m flat, was just off her seasonal best finishing eighth in 53.49.

In the Sprint hurdles, European Silver Medallist, Derval O’Rourke (Leevale AC) ran a solid season opener of 13.11 to finish in fourth place. Her training partner Ian McDonald (Crusaders AC) had to withdraw from the Men’s 110m Hurdles due to injury. Gordon Kennedy (Tullamore AC) stepped up to ensure that Ireland gained points from the event.

Roseanne Galligan (Newbridge AC) finished seventh in 2.05.57 in the 800m. In the men’s event Darren McBrearty (Letterkenny AC) finished ninth in 1:52.31 in a very physical race that saw McBrearty bumped as the athletes came into the home straight. In the 1500m, Rory Chesser was fifth in 4.02.46 while in her European Team Championships debut, Ciara Mageean (City of Lisburn) produced a gutsy performance and competed well to finish fourth in the 1500m in 4:27.20. In the 3000m former European Indoor Bronze Medallist Mary Cullen (North Sligo AC) was off her best running 9.17.53 to place sixth. In the women’s 3000m steeplechase Stephanie O’Reilly (Sli Cualann AC), was off her personal best that she set last week in the NY Diamond league but her time of 9.53.79 secured a fourth place for the team. David Flynn who has already achieved the U23 qualification standard finished eighth in the 3000m steeplechase in 9:06.94.

Irish Pole Vault Record Holder, Tori Pena (Finn Valley AC) was below her best, with a jump of 3.80m finishing sixth. While, Brian McGovern (Ballinamore AC) unfortunately failed to record a jump in the men’s event. Deirdre Ryan finished seventh in the women’s high jump with a best of 1,85m.