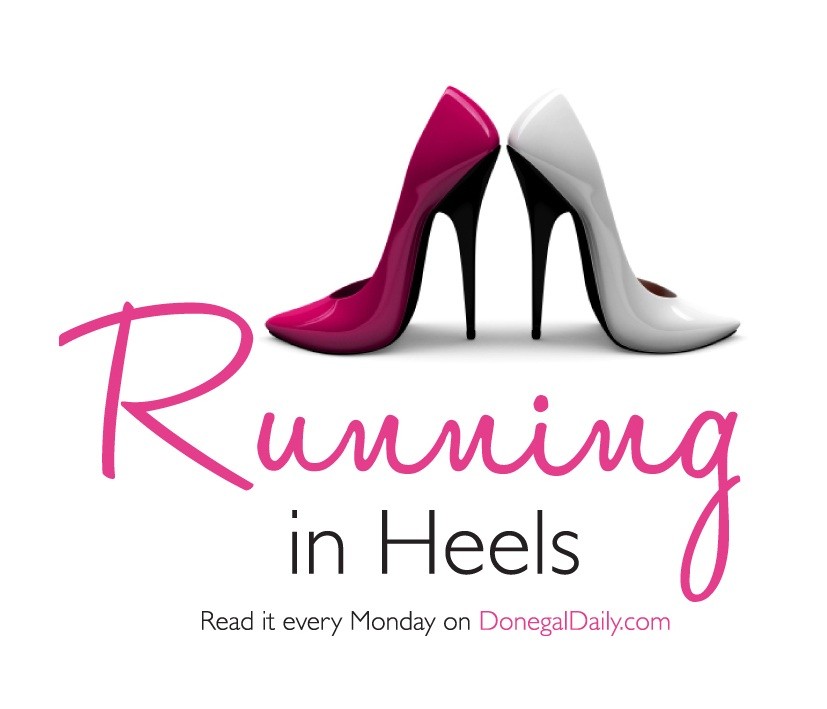 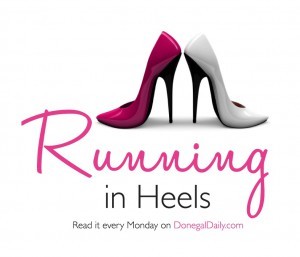 With another busy week ahead we have to admit that this week we are ‘Running in Flats’, with a new client on board and a photo shoot to take place we had to pack away the heels and attempt our flats but we promise it won’t be for long!

At Media Box it’s not always all work and no play so the requested song for this week on the Media Box Facebook Page has to be a number from Take That after their wonderful performances at the weekend at Croke Park, were one of our own had the privilege to attend.

Well what is happening in the Media Box world this week? 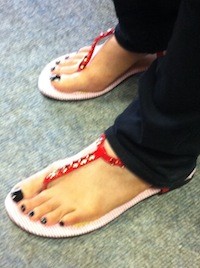 Next on the agenda is an update on the success of the Kavanagh’s SuperValu “Help us to help Others” campaign. The stores in Ballybofey, Donegal Town and Buncrana took part in a car wash on Saturday 11th of June, the group collectively raised an impressive €2,716 washing cars from 10am-6pm. Kavanagh’s SuperValu Dungloe looks forward to hosting their car wash day on 1st of July.

This campaign was launched in May in association with the Donegal Hospice and aims to raise €30,000 for the Hospice by participating in a series of fundraising events. The group will also give a 5c donation to the Donegal Hospice with every Real Rewards transaction made throughout each store from May 5th 2011 until October 22nd 2011. So you can enjoy the benefits of your SuperValu Real Rewards Cards as well as helping out your local Hospice.

We also have the launch of yet another website and a few more exciting campaigns to focus on this week to keep our clients at the top of their game but here at Media Box we enjoy a challenge so back to it we go.

Until next week….keep running in heels! 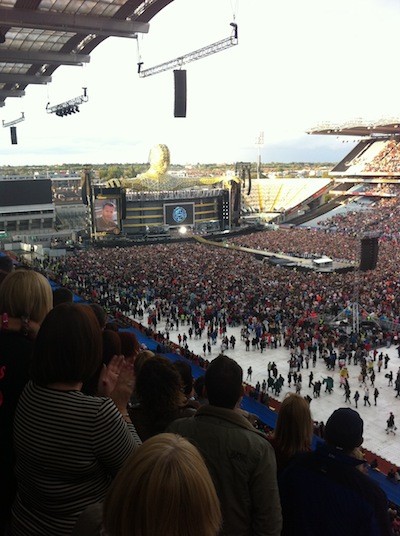