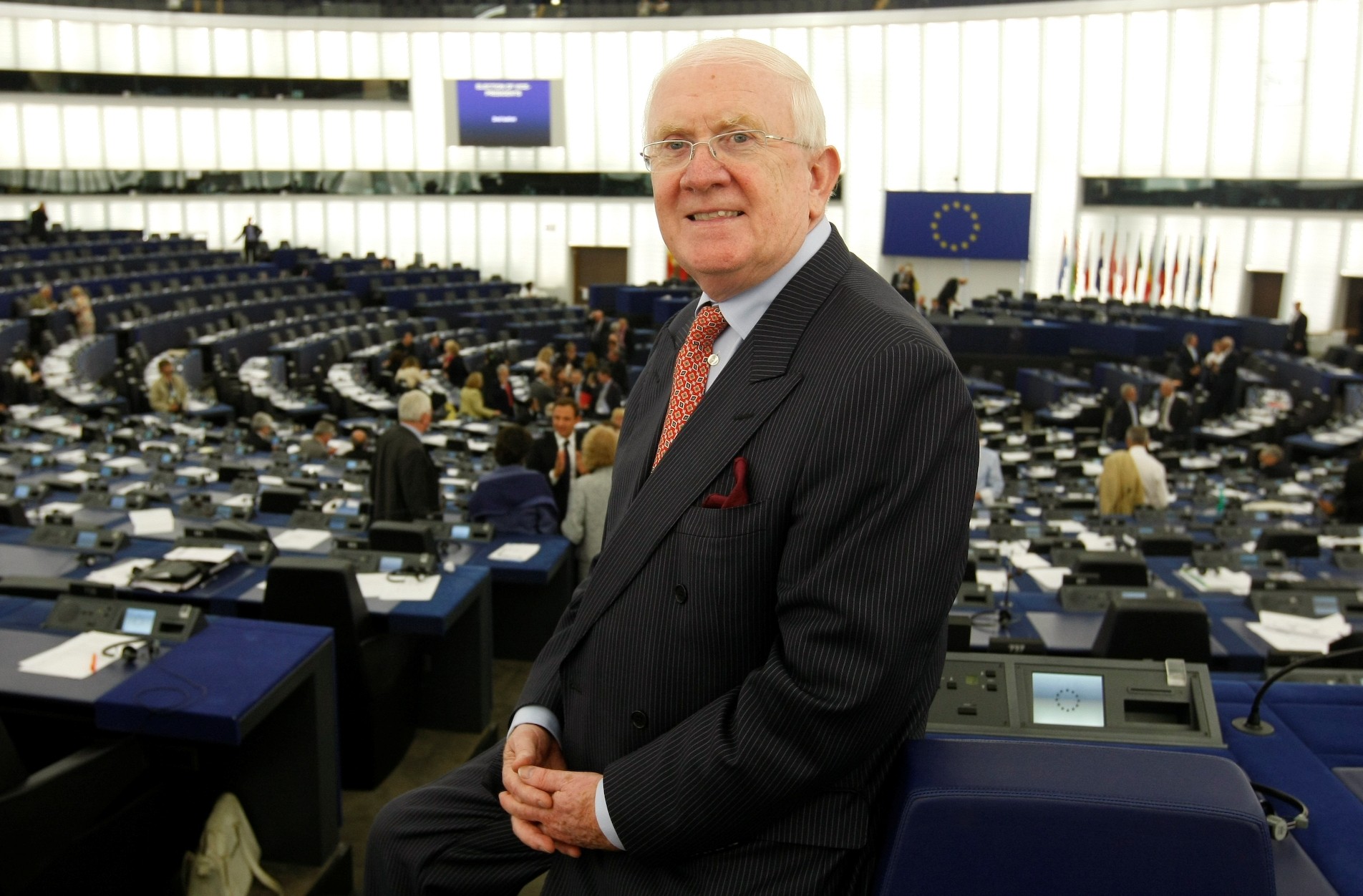 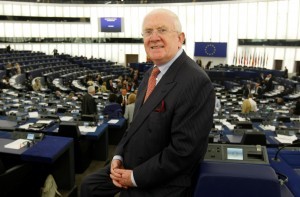 FIANNA Fail MEP Pat ‘The Cope’ Gallagher voted to keep travel perks for EU staff and AGAINST a pay freeze for himself, donegaldaily can reveal.

The Donegal politician was one of a number of Euro MPs who fought off attempts at austerity measures among politicians and staff.

Former TD Gallagher voted against a European Parliament motion which would have frozen his salary.

An attempt by left-wing MEPs in the parliament to force all EU staff to travel economy class instead of business class was also rejected by Pat the Cope.

Amendments, 4, 13, 14 and 15 on the proposed budget had called for no increase for 2012 allocations for salaries and allowances claiming that “in the current economic context, while the Europeans are suffering from frostbite and reductions their salaries and pensions, would be difficult to understand that MEPs do not apply restraint. ”