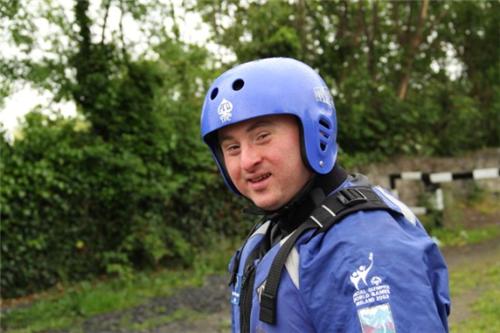 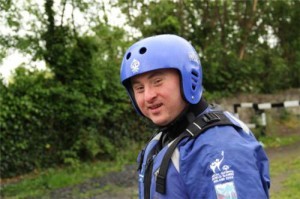 DONEGAL’S Special Olympics heroes arrived back in the county last night – with the praise of mayors and locals ringing in their ears.

The county stars bagged no fewer than EIGHT silver medals for their country in what was an incredible achievement at the Athens games.

And kayaker Shaun Bradley completed the medal tally with a silver of his own.

The team was mobbed by friends and family on their arrival at Dublin Airport yesterday, before travelling to Market Square in Letterkenny for an official reception by Mayor Gerry McMonagle.

“Every single athlete at the Special Olympics were superb ambassadors for Ireland,” he said.

“I want to extend my heartfelt congratulations to every one of the Donegal athletes who took part the Games. To come back with 107 medals as a country and to win eight medals for the county is a fantastic achievement, and reflects the commitment and dedication of all those involved.

“Our success in the Special Olympics over recent years is something we can be really proud of. All the hard work of the competitors, their families, supporters and organisers has been rewarded.”

From the West Coast to West Donegal