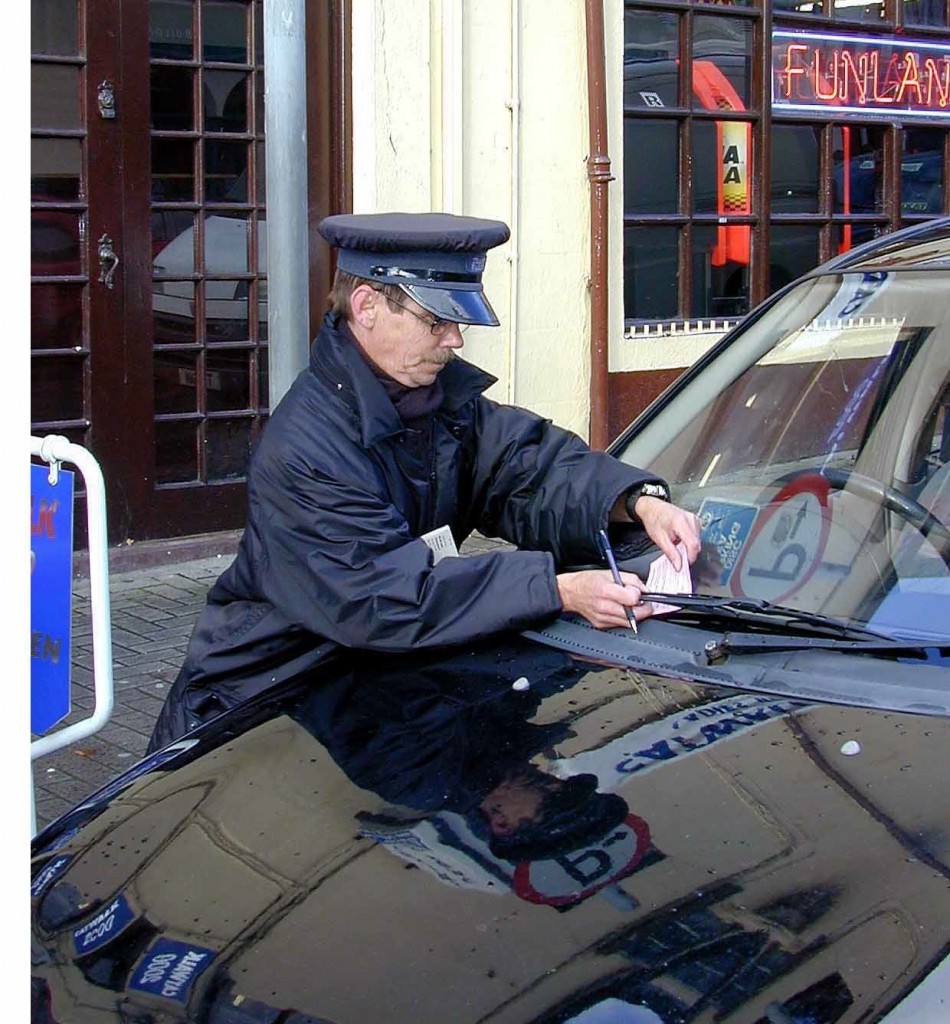 I didn’t know Mickey Curran until he became a traffic warden in November 1994.

Back then I was working for the Donegal People’s Press which was located on the Port Road, now home to Robinson’s Estate Agents.

I had heard parking meters had been installed in the area but paid no real attention to it.

Besides a parking ticket on my battered 1988 Honda Civic would only have doubled its value.

Or so I thought.

But the sight of a traffic warden putting parking tickets on a dozen cars with no fear or favour does something to the senses.

I went out to Mickey, explained who I was and that I worked in the premises outside which the car was parked.

He kindly told me he would overlook the ticket but said he was only doing his job and said I’d be better off parking somewhere else.

After that both himself and his ‘partner-in-crime’ Danny Doherty would regularly call into the office for a chat and a copy of the paper.

I’ll be honest and admit I never really got to know the man.

The closest I got to a personable conversation was when I met him outside Black’s Diner up Mountaintop a few years back.

We sat and chatted about all sorts of stuff, some of it personal and some of it just small-talk.

Over the years I would meet him on Main Street in Letterkenny and shout to him that I was just popping into the chemist or the bank.

And he would always reply my pointing to his watch which was his way of telling me I had five minutes.

Some people might be reading this who have fallen out with him over the years over what seems now like the trivial issue of a parking ticket.

But the only consolation I can offer you is that Mickey Curran tried to treat everyone the same.

Being a traffic warden can’t be the nicest job in the world.

But Mickey Curran needed a job and he made no excuses about doing his duty.

His passing at just 52 is all too sudden.

Take it easy with the tickets wherever you are today Mickey and rest gently.