The trial begins today of a Co Donegal man charged with dangerous driving causing the death of Garda Gary McLaughlin. 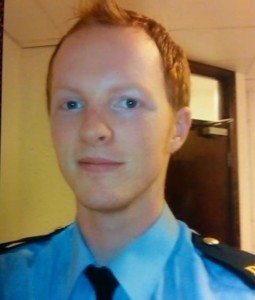 Garda McLaughlin, 24, a native of Ballinmaore in Co Leitrim, was killed when his patrol car was involved in a collision with another car at Lisfannon, Burt on December 13th, 2009.

Martin McDermott of Castlegrove, Raphoe, has denied the offence.

The trial at Letterkenny Circuit Court, before Judge John O’Hagan, is expected to last three days.