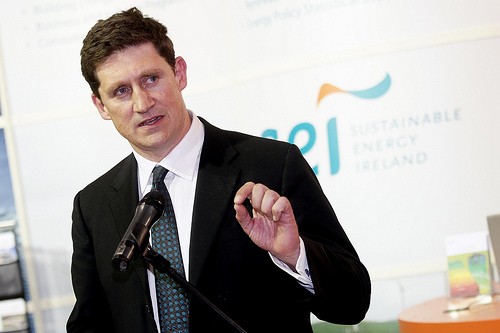 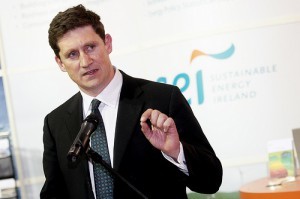 Instead all local authority powers would have been transferred to a bigger super-council made up of Connacht counties and Donegal.

In all five regional authorities were planned by the Fianna Fail-Green coalition in a radical reform of local government.

Mr Ryan, now Green Party leader, said the last government had been working on a package of reforms that would have seen other separate entities for the southwest, southeast, east and the Dublin regions.

The direct election of a Dublin mayor was intended to be the critical “first step” in the process of change set out in a White Paper prepared by a cabinet subcommittee.

The Government had shelved the mayoralty legislation but “they need to do it, if they are serious about local government reform”.