WE TRACK DOWN THE REAL ‘BRENDAN’ THE GAA LOTTO WINNER!

EXCLUSIVE: The mystery winner of the Donegal GAA lottery has finally been tracked down after he left just his first name and a wrong phone number on his ticket. 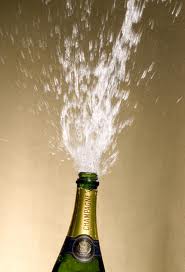 For the past number of days members of Letterkenny Gaels GAA Club have searched high and low for the winner of the €6250 prize.

All they knew was that his name was Brendan.

They tried to contact him but the phone number wouldn’t connect.

So the club put out an SOS and asked for anyone called Brendan who might have bought a club lottery ticket to get in touch.

They even put posters in dozens of bars with pictures of the winning ticket on it hoping the winner would come forward.

And yesterday the ‘real’ Brendan – Brendan Duffy of Dromore in Letterkenny was finally tracked down.

And he didn’t even know about all the fuss of the club looking for a lost lotto winner!

According to club spokesman John McDermott they received up to 50 responses – with some as far away as Australia and London.

“I was getting calls form all over the world –literally. I got calls from across Donegal and Ireland but also as far away as London and even Australia. 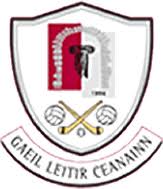 “We were able to rule them all out straight away because we knew we had a mobile phone number which was probably just slightly wrong.

“So when the real Brendan did call and he was just one number out – a three instead of a two – we knew we finally had our man,” said John.

As it turned out the ‘real’ Brendan was relaxing on Lough Keel in Donegal fishing.

Brendan will be presented with his cheque next week and has promised a drink for his friends in McGinley’s Bar!