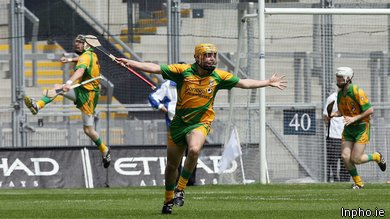 DELIGHT AS DONEGAL NAMED ULSTER HURLING TEAM OF THE YEAR 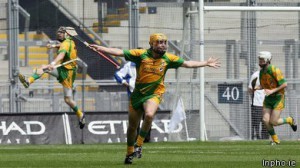 At the Ulster all star awards last night in Armagh donegal senior hurlers got the award of “Hurling team of the Year.”

Colm Breathnach accepted the award on behalf of the team

It’s not often Donegal hurling is spoke about outside this county but some of the comments Colm got last night were amazing.

Ulster delegates were full of praise for the team and said in particular in the south Down game some of our players were good enough to make any team in Ulster.  They also praised their “style” of hurling and commitment also.