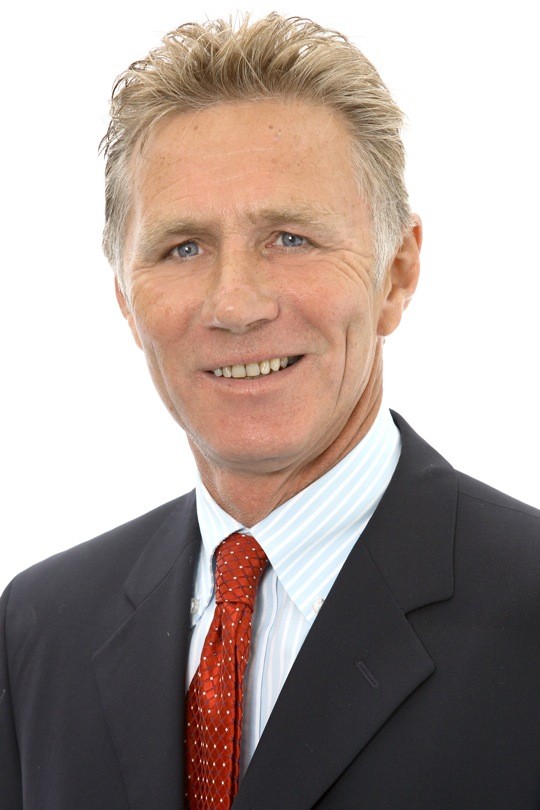 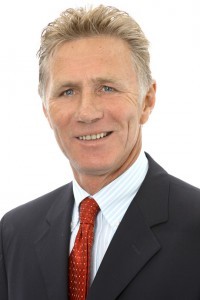 Former 5,000 metre world champion, Eamon Coughlan, has been confirmed as Letterkenny Athletic Club’s special guest for its annual presentation of awards on September 30th in the Station House Hotel.

Looking ahead to the event, Letterkenny AC Chairman, Gerry Davenport, said he was delighted that the club had secured such a high profile figure for the night.

“Eamonn Coughlan has been to the fore of athletics for the last 30 years and it’s great to see that he’s returning to Letterkenny again. He performed the official opening of our track at Pearse Road and the club has come a long way since. Eamonn is well aware of the success our  track athletes have been enjoying at national and world level and his visit to Letterkenny at the end of the month will give him an opportunity to meet the athletes and coaches,” he said.

“Himself and Danny McDaid, our own double Olympian, were on the same Irish teams and it was thanks to Danny that we have managed to get Eamonn Coughlan to come to Letterkenny and do the honours on our night night,” the chairman added.

Eamonn Coughlan won gold in the world championships in Helsinki in 1983 and competed in three Olympic Games.

After competitive retirement, he continued to race and became the first man over 40 years old to run a sub-four minute mile. He has appeared as a panellist on Irish broadcaster RTÉ and released his autobiography, Chairman of the Boards, in 2008.In May 2011, Coughlan  was appointed as a Senator by the Taoiseach, Enda Kenny.