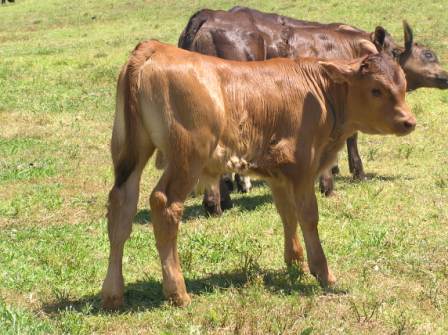 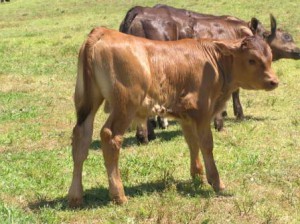 GARDAI are hunting castle rustlers who stole prized Charolais Heifers from a farm outside Letterkenny.

Seven of the animals – each worth around €1,000 – were nicked earlier this week, gardai have confirmed.

They were taken from the townland of Drumaraghy along the dual carriageway outside the town.

Farmer Billy McDaid said the were stolen some time between teatime on Thursday and 3pm on Friday and has offered a cash reward for information leading to their recovery.