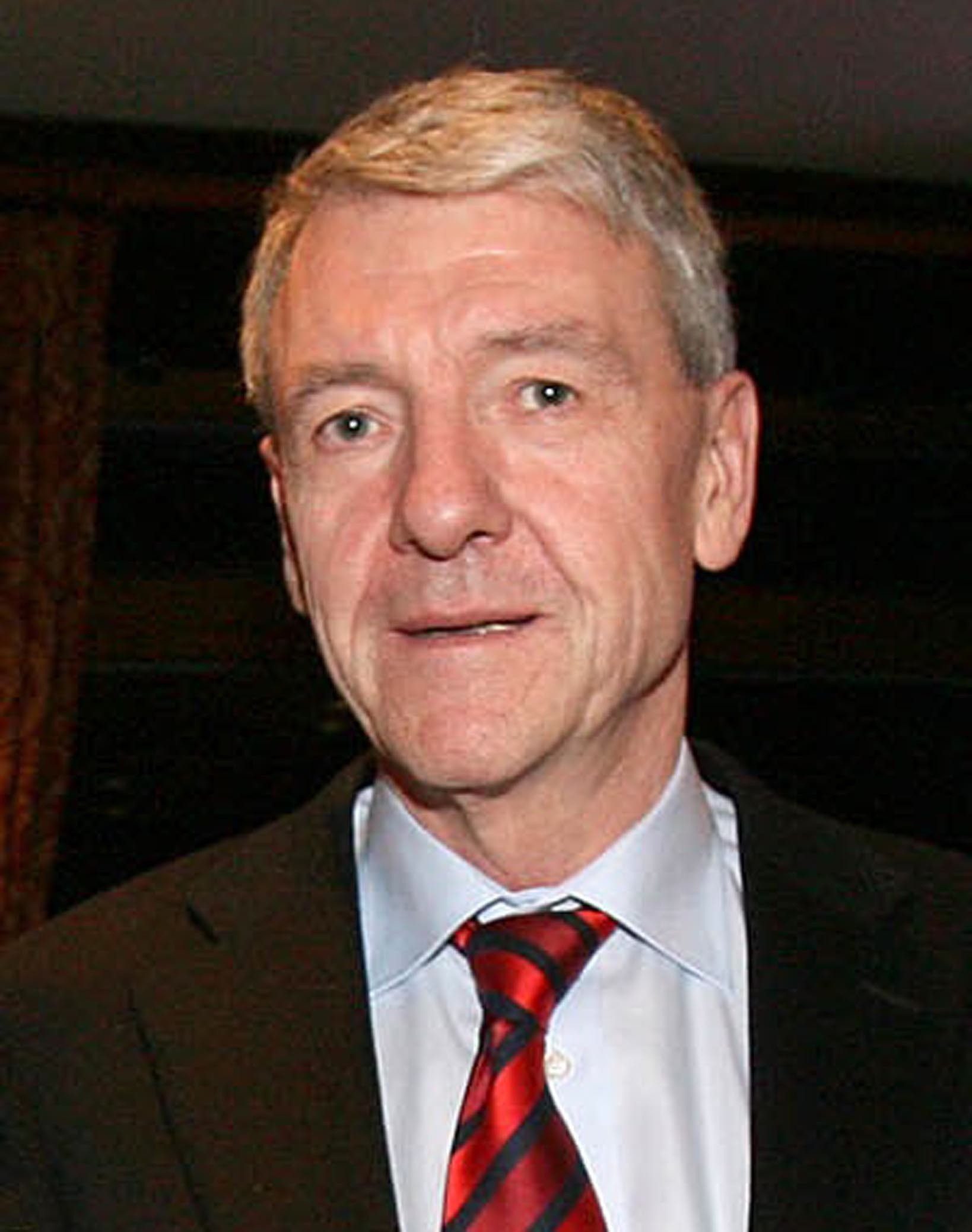 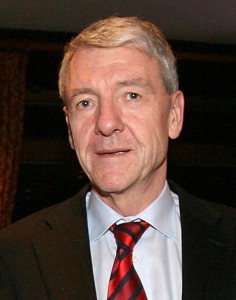 Details have been released tonight of the details of the funeral of the late Jim McCormick.

And in a fitting tribute, his removal will arrive at Main Street in Letterkenny at 1.30pm approximately on Thursday en route to the family home at Rinboy, Fanad at 3pm approximately.

Funeral Mass will be in St. Mary’s Church, Fanavolty, Fanad at 11.00am on Saturday followed by interment in Milford Cemetery. (House Private between 11.00pm and 10.00am.).

Jim passed away while on holiday with his wife in Spain last week.

A well-known and admired local businessman and owner of Magees Chemists on Main Street, he was active in the Tidy Towns movement.