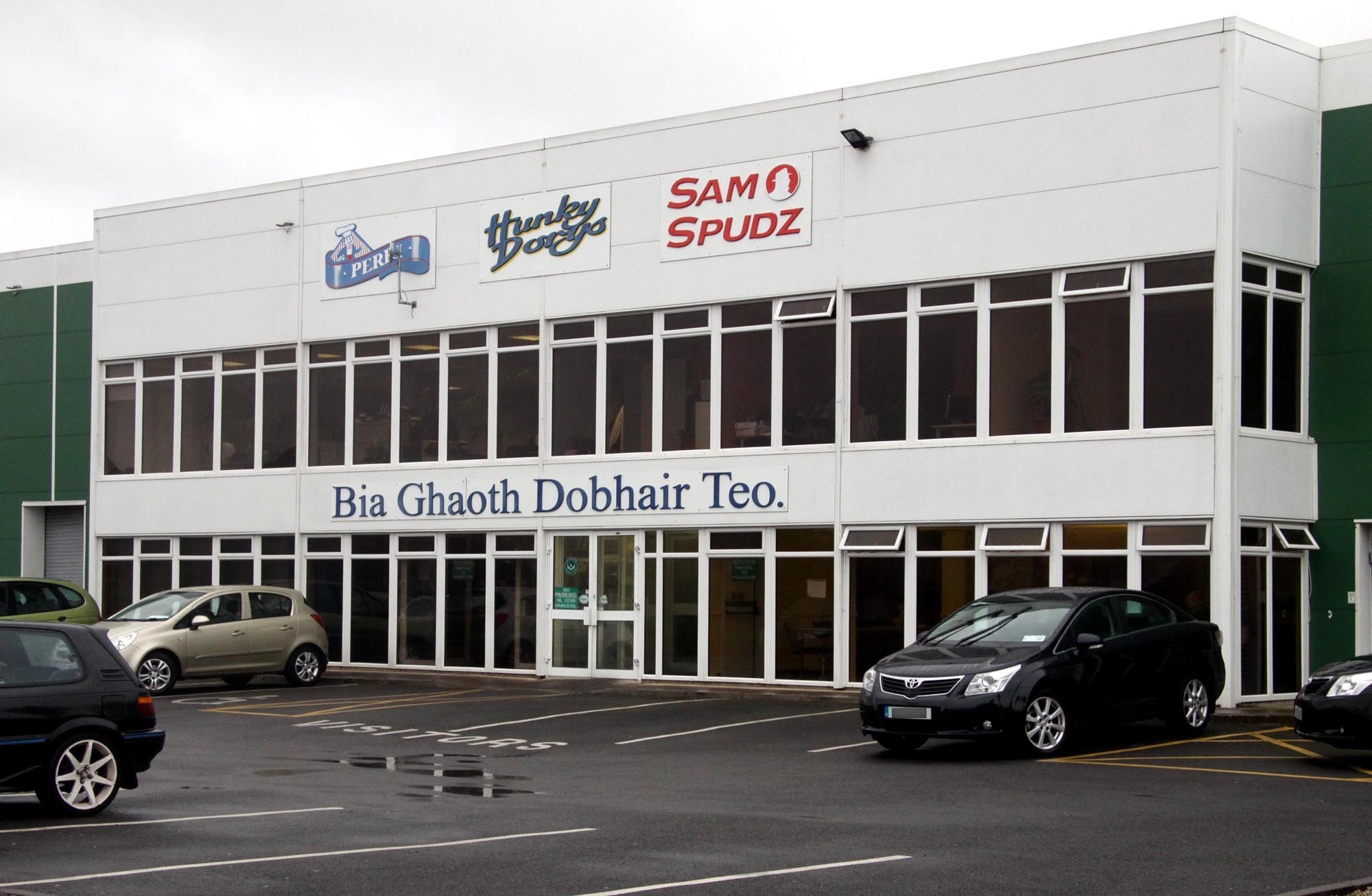 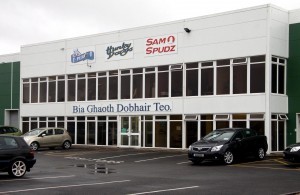 THE company which runs the crisp factory in Gaoth Dobhair says job loss decisions will be taken….by the EMPLOYEES!

Largo Foods finally issued a statement today – but only via Údarás na Gaeltachta – on the cuts 24 hours after being asked for a comment, but insisted they are being forced into this position by people who work there.

Quite why Údarás na Gaeltachta was doing public relations for Largo Foods – a private company behind the ‘sexist’ Hunky Dory adverts – wasn’t made clear.

Speaking on behalf of the company, Údarás na Gaeltachta said Largo had agreed to allow many workers to go part-time a couple of years ago, but now some wanted to work full-time again. If this was to happen, there wouldn’t be enough work and redundancies would follow.

After a lengthy correspondence with donegaldaily.com today, Údarás na Gaeltachta finally admitted that 25 jobs could go in time for Christmas, but it didn’t know exactly how many.

You can read that full correspondence below:

Údarás na Gaeltachta: In response to inaccurate media coverage today in relation to  job losses at Largo Foods, management would to clarify that there will be no reduction in hours worked at it’s (sic) plant in Gaoth Dobhair. There are currently 198 people employed in Largo Foods in Gaoth Dobhair on both a fulltime and part-time basis (130 full-time equivalent jobs).  The company would like to state that it does not wish to change this current level of employment.

donegaldaily.com: Thanks, how many jobs are being axed then? Precisely? Some clarity would be greatly appreciated.

Údarás na Gaeltachta: No jobs are being axed. As far as the company is concerned they are willing to maintain the status quo – ie the current amount of people employed (198) – However, if some of  the workers are demanding to go back to 5 day working arrangement then there will be consequent redundancies.  At this very early stage and with discussions ongoing, it is not possible to state the number. And please note that the company has plans to further invest in its plant in Gaoth Dobhair and this will ultimately lead to the creation of further fulltime jobs.

donegaldaily.com: So there are 130 FTEs (full-time equivalents) – and 198 positions currently. If all the workers go full time, would that then mean the loss of 68 positions?

Údarás na Gaeltachta: No it doesn’t and no where near that figure.   Not all the workers want to go full time.  A lot of them are very happy to stay on the 3 day as the shift work suits them their day to day requirements. There are currently 198 people.  Over half of them are on 3 day a week. The company are happy with this current situation (it agreed this with the workers two years ago rather than having to make some redundant as it undertook restructuring to maintain competitiveness) . However, a number of the workers want to go back fulltime   ( I understand that they have being receiving state benefit (social welfare )and that this will come to an end in December). Unfortunately the company cannot currently employ them all in a fulltime capacity (although it’s performing very well). The company cannot put a definite figure on it at this stage (as it depends on the number of people that want to stay on 3 day or not) but believes that it’s closer to half the amount stated in today’s papers. The company would prefer to keep 198 employees.

Údarás na Gaeltachta: As I said before – this figure will not be final until December/Jan and there may not by any figure (depending of the employees themselves!)

So there you have it.

If employees at Largo who are part-time want to go full-time, either they or a colleague will lose their job – sometime before Christmas.