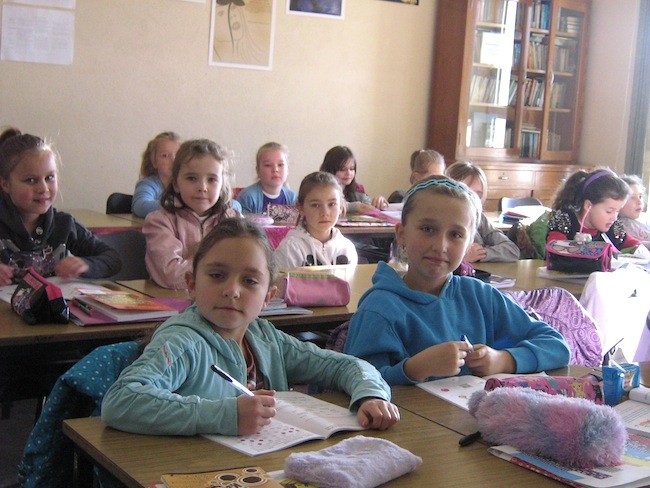 On a frosty November Sunday morning as children filed from cars, the school hall echoed with greetings of “dzień dobry”.

This was the start of another working day for children and teachers of the Polish community in Donegal. The weekend hasn’t quite started for this dedicated group of people.

Despite the first harsh chill of the season, there was a warm glow of enthusiasm on the faces of the children as they prepared for class.

Donegal’s Polish School can now boast a new cinema as well as a library as it continues to grow from strength to strength.

For the first time since opening in 2008, the school has also received funding to help with its work. 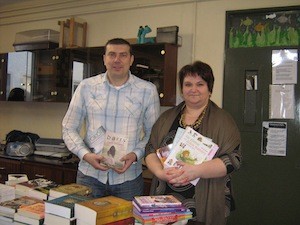 Szkota.Pl, an independent programme that helps groups operating abroad to promote the Polish culture and language, has given a grant to help with running costs and resources.

“It is very important for us as one of the biggest questions that parents ask after each term is if the school will remain open. They went the school to continue but they are afraid that the school would be closed. This, of course, depends on funding and the number of children that come to the school,” said school director Robert Fabisiak.

The 41-year-old said the next challenge was to promote the school more widely and to send a message to the Polish community in Donegal that the school has a lot to offer.

Based in Letterkenny at Errigal College, the Sunday school has 65 pupils, five teachers and two subs and opens every Sunday from 10am to 1pm.

The children study language, history, geography and culture and there is also time for some games.

Fees for the school are 60 euro per child, 30 euro for a second child and 15 euro for a third child for each eight week block of studies. 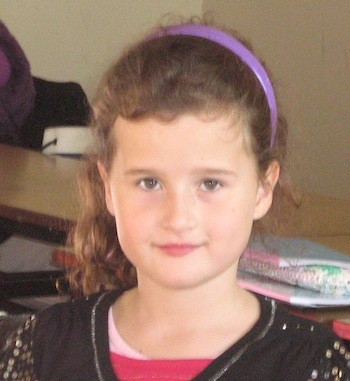 Parents travel from all parts of the county and one parent Slawomir Zalewski, a father-of-five drives his three older children to the school from their home in Omagh.

He believes it is important for them to be able to read and write in Polish as the economic situation means it is difficult to know what the future will hold.

Gym facilities, a library and an opportunity to chat with other parents over tea or coffee is provided free of charge by the school and is open to everyone. English classes can also be arranged for parents if they wish.

He said: “It has been a great support. It has been our biggest help.  Errigal College now offers Polish on its curriculum and it’s an opportunity for children to get points if they want to go to college.

Ewa Szatko, chairperson of the Polish School Parents’ Association, said her daughter, Beata, has been able to sit Polish exams as a result of her time spent at the school. 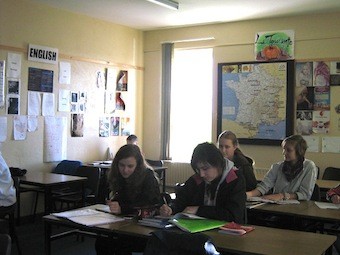 “It has been a great help to her and worth it. She has finished now at the school and has passed her exams and it has been so good. My son Wojciech also comes to the school and I know it is helping him. The children can now speak and write in Polish., “ said Ewa.

Asked how the children cope with the workload of their normal school studies and work from the Polish school,  Robert Fabisiak said it was something that the children get used to.

“They have to get homework because they come for only a few hours once a week. The parents see that is must be done and the children understand that as well,” he said.

“Even if I didn’t have a child at the school I would still come as it is a chance to meet other people. We have a great library of books now and they are here to be borrowed by adults and children,” said Kasia. 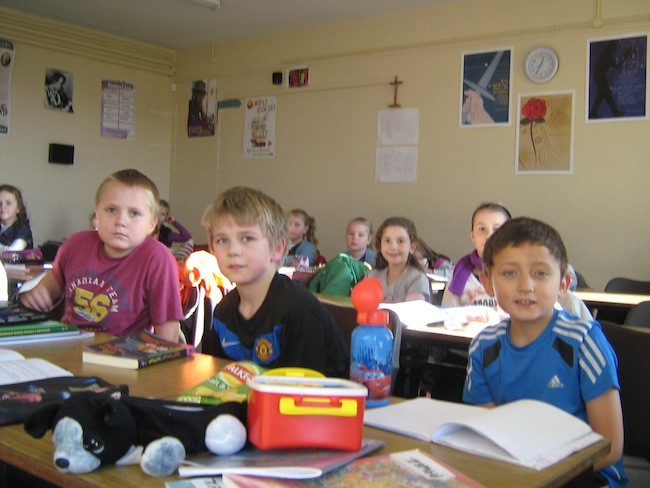